Justin Bieber and Selena Gomez might have had the best relationship, but here are some secrets that not everyone knows of

The hype that Justin Bieber and Selena Gomez had created was more sacred and pure than any other relationships there could have ever been. Though not all relationships are meant to last, the same happened with Jelena; Justin Bieber is blissfully married to his childhood best friend, Hailey Baldwin.

As we look at all the best moments and how they were referred to be the symbol of love. Here is a history with a few mysteries that not many of Jelena fans are aware of and were to date a secret.

Selena Gomez indirectly had friend-zoned Justin Bieber by calling him her ‘little brother’ on the Ellen show. But later, Selena’s white lie was caught when they had their relationship no longer a secret.

Justin Bieber had a tattoo of Selena that is now covered on his wrist. Though he tried to change how it looks, many people know that it’s her.

We all dream of having a dreamy date at expensive restaurants or a beach, but for Justin Bieber and Selena Gomez, that was not the case. They had their first date at IHOP, unlike any fancy typical celebrity spots.

Absolutely Stunning: Selena Gomez In This Neon Strapless Dress Is All Set To Make You Fall Head Over Heels 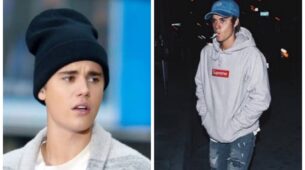 Hoodies, Caps To Monkey Caps: Justin Bieber Knows How To Style Every Bit Of It Perfectly Justin Bieber Top 5 Hottest Sassy Looks Of 2020 You Should Have Your Eye On! Beach Love: Justin Bieber and Hailey Baldwin give each other a romantic kiss in public, fans love it 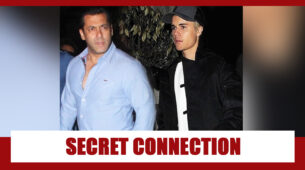