Indian cricketer Rahul Dravid won admirers around the world with his prolific run-scoring on the field and his understated, humble and charming personality off the field. Dravid was arguably the most technically sound batsman India has ever had.

Rahul who is known as ‘The Wall’. Over the span of his career, he led India to glorious victories in test Matches and World Cups and registered a stunning winning in many series.

Also Read: Must Watch: A Tribute To The Wall- Rahul Dravid

Rahul married his good friend. It was a love-cum-arranged marriage and a rather beautiful one.

Rahul and Vijeta’s parents fixed their match in 2002, but since the Cricket World Cup was due in 2003 and Rahul had to practice, the families decided to wait for the nuptials until the World Cup is over.

The couple welcomed their first son, Samit in 2005, and their second son, Anvay in 2009. Both the boys are often seen with Rahul and Vijeta on various occasions.

Check out Rahul Dravid pictures with his family 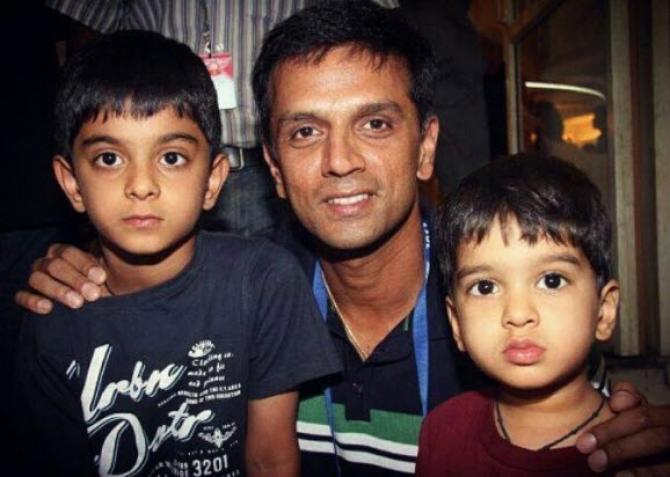 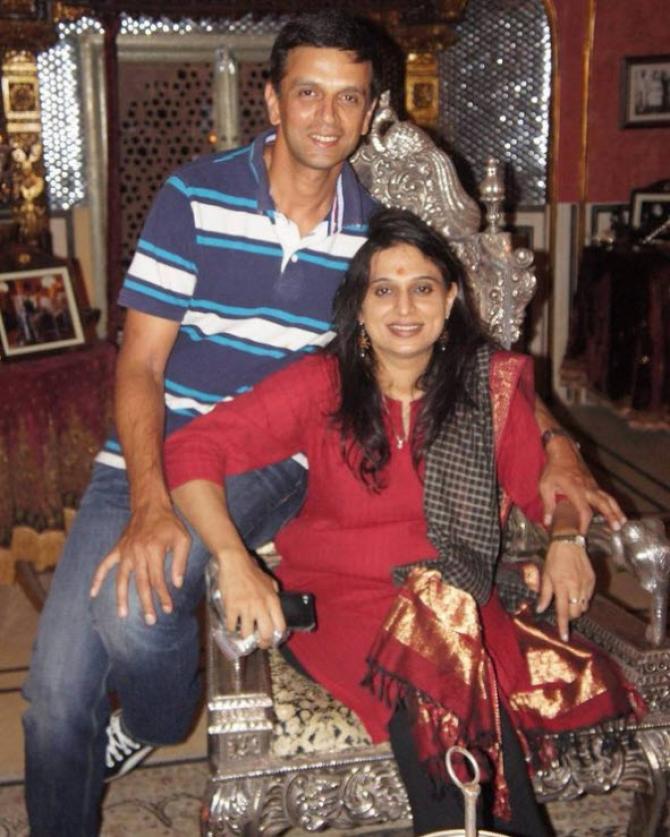 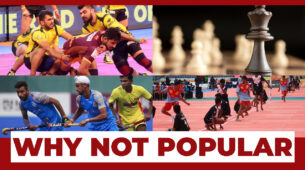 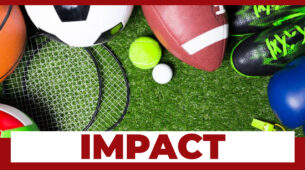