Everyone who watched Suryakumar Yadav play for Mumbai Indians in the IPL has been asking the same question to the Team Management. Why is Suryakumar not in the Indian team? Know here. Recently, after Indian players were chosen for the Australian tour, people took a dig at team management for not including Suryakumar Yadav in any format of the game. Especially since he has done more than enough for Mumbai Indians which led them to win their 5th IPL trophy. Suryakumar did not let Rohit Sharma’s absence affect their tea in any way and shouldered his responsibility with pride.

In the 101 matches that he has played in IPL, he has scored more than 2000 runs at an average of 30.2. In the last two seasons of IPL, his game has changed a lot positively and has shown great commitment and determination towards playing for his country. However, he was dropped out of the team and everyone was surprised so as to why it was done. The Indian team management replied to this query by saying that India already has some promising youngsters who have performed well overseas in the past. Manish Pandey, Shreyas Iyer, Rishabh Pant and Mayank Agarwal are all good players and neglecting their talent will be unfair to them.

It is very true in a way since to do justice to one player, we cannot do injustice to another. However, Indian head coach, Ravi Shatri tweeted publicly and asked Suryakumar to wait patiently and keep doing well. This was a positive sign for him as was with Sanju Samson. Hence, Suryakumar Yadav deserves a chance to perform for his country on an international scale and hopefully, he will set it soon in the future.

Also read:  Get Fit With Suryakumar Yadav: Watch His Instagram Videos For Motivation 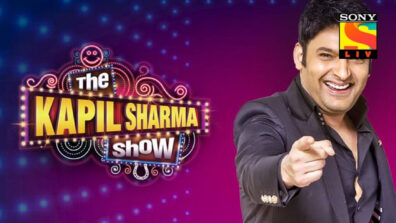