In conversation with Akanksha Chamola 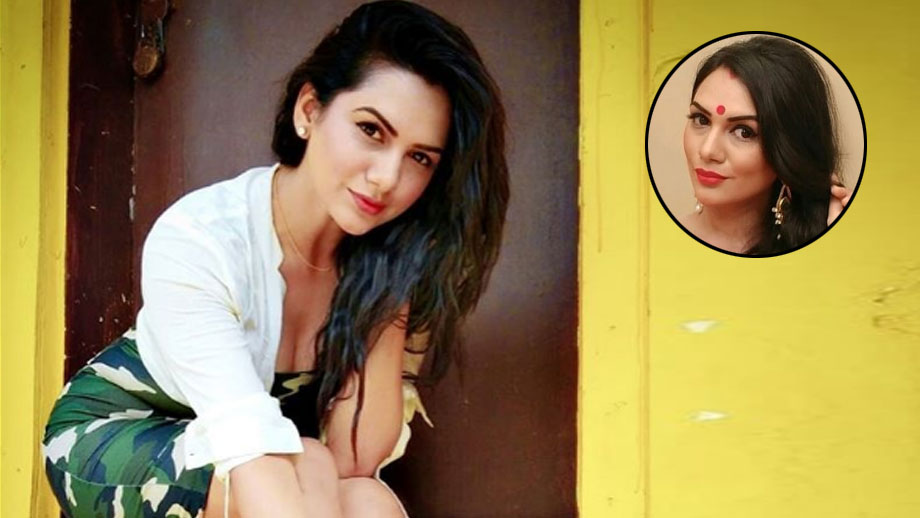 Akanksha Chamola regards her ongoing Bhootu (Zee TV) stint as extremely challenging and taxing.“My character, Anandita, has gone through all the torment and torture possible on TV.

In chapter1, I played ghost Pihu’s (Arshiya Mukherjee) mother, who was unable to come to terms with her death.She blamed herself for the same, going into a shell, thereby affecting her married life. At one point, she even plotted revenge.”

“However, when chapter 2 started, with a new story and fresh cast,my character was shown as diagnosed with bi-polar disorder and losing control of what she was doing (jumping from the 2nd floor, rolling on the ground, etc). She even started seeing her dead daughter.The icing on the cake was when she actually got possessed,” says this better half of actor Gaurav Khanna.

“It is not easy doing these physical scenes in this extreme summer heat. Also, as other characterstry to overwhelm me on screen, itresults in injuries to all concerned.”

“At the end of the shoot, I am not only physically exhausted, but even mentally drained, as it is not easy emoting extreme emotions. Having said that,being a switch-on, switch-off actor,I don’t carry any baggage home. I am the first person on set, to laugh as soon as cut is called.”

Don’t you feel like asking the creative to have mercy on your character? “Well,since wecan’t inflict hell on Bhootu, there is no one else but me, to be the fall guy. Now that my second season widowed character has remarried, expect lots more drama. Having said that, I am quite happy to play such an intense character so early in my career,as it will hold me in good stead down the road,” says Akanksha, who debuted with Swaragini — Jodein Rishton Ke Sur.

Is such heavy melodrama kid friendly? “We have always maintained that unlike the original Bong avatar,the Hindi version of Bhootu is not for kids. Agreed, our main protagonist is a kid, yet our story is not for them.”

In closing, Akanksha asserts, “Despite having a tough 6.30 pm slot, we have managed to get a rating of 1+, which is very good for the early evening band. Also, we are holding out firmly against the current IPL onslaught as well.”