Abhishek Malik shares his thoughts on his show ending... 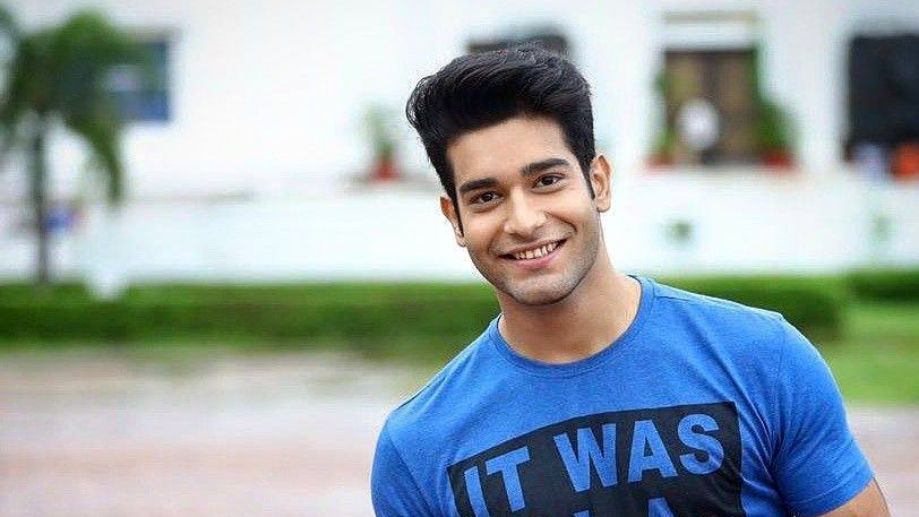 “I really liked the setup, producer Nivedita Basu (The House of Originals) is my sister. In fact, I would go on to say that her production house along with BBC are the best ones to work with in the business.”

“The concept of remarriage and the drama when the lead girl Suman’s (Sonali Nikam) psycho first hubby returns was good, no wonder we managed to make a dent in the very tough 7.30 pm slot. What really rankles is that the ratings have now finally started to climb and we are going off air. We have virtually reached 0.4 TVR which was double then what the earlier show  on the same slot was doing when it was axed.”

Here Abhishek, who is now looking at big shows (possibly mythos) on bigger channels, says, “It would be quite an ask for our replacement show Half Marriage, which also stars my friend Priyanka Purohit (MTV Splitsvilla co-contestant), to try to achieve our ratings, you need to understand that the channel overall GRP is also less.  But such risks are often taken by broadcasters. Just how tough the game is can be judged by fact that &TV Prime Time show Agniphera is also dong similar to our current numbers.”

In closing, Abhishek, who also was a part of Chhal-Sheh Aur Maat and Kaisi Yeh Yaariyan says fans of Ek Vivah Aisa Bhi have started making online petition to save the show, “But I guess it  is too late in the day as we have stopped shooting.”