After impressing one and all with his stellar performance in the iconic Colors’ reality show, Bigg Boss, Hiten Tejwani is now toying with some interesting digital products.

“I can’t give out too many details about my upcoming web thriller. We don’t want to call it a short film. We might release it in the festival circuit. It has come out really well, and we hope to complete it in the next ten days.”

“This is my third season with them. It took me the first two outings to get the hang of the soft ball which makes both batting and bowling dicey. Yet, I scored well last time around, helping the team to win a few matches.”

“The best part of BCL is that it allows all TV actors to come together and play. Fans love the resultant interactions, friction and abuse which comes with the territory.”

While agreeing that certain people have been chosen in most squads for the express purpose of setting off fireworks, he avers, “I can only vouch for myself. I never do stuff just to attract eyeballs. If something happens organically, so be it. But yes, if things get too heated, I will try to calm my team-mates down as the skipper.”

Will having female players affect the quality of the game? “While we hope to give our best in the middle, I am equally aware that we also have girls who are playing for the sake of playing. Therefore, we will work with them during practice, to up their level.”

Looking ahead, Hiten prefers to wait for some interesting web series. “One of my main reasons for staying away from soaps is that they take up too much time. And I am really interested in doing Fear Factor: Khatron KeKhiladi, hence need to keep my calendar relatively open ended. Also, as of now, I am mostly getting repetitive kind of tube roles, which is not challenging.” Hiten has been doing TV since 2001, starting with Ghar Ek Mandir,Kutumb, Kyunki Saas Bhi Kabhi Bahu Thi, Karam Apnaa Apnaa, etc.

“Doing BiggBoss has helped me break out of the daily-soap-actor bracket. People are willing to experiment with me in other genres. Also, perceptions towards me have changed. Those who knew me from before are glad that I retained my dignity. Those who did not, came up and spoke good things about my time inside. I am really happy that I did not change inside the house, despite so much negativity. Had I crossed the line even slightly, things would have been different.” 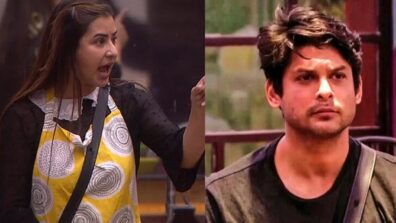 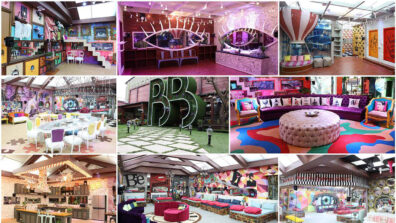