Going down memory lane once again, actress Juhi Parmar recalls some more memories from shooting for ‘Shani’, which has now made quite a successful comeback on screen with its rerun.

Juhi reveals how the daily switch between her double role, from positive to negative, resulting in her going and back and forth between 2 shoot units every single day was quite a challenge, but something that she now very much misses!

I had to switch from a positive to a negative character and vice versa in a matter of seconds. In one unit I would be showing hatred towards Shani as Sandhya and in the other unit, I would be immediately emoting love for Shani as Chaya. I would even be wearing 2 3 mics to save time, and just switch off the mic of the particular unit I wasn’t in when shooting for another scene. It was a crazy experience portraying both characters side by side, with all the running around between units to top it up, but one that I totally enjoyed and really miss right now!”.

Also Read:When Juhi Parmar had a near death experience My journey as an actor would have never been the same had Kumkum not come into my life: Juhi Parmar 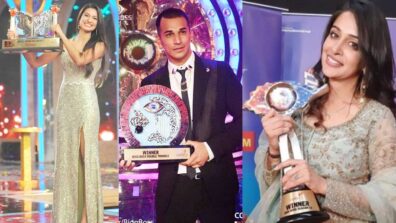