IWMBuzz tells you about its brief conversation with Digangana Suryavanshi 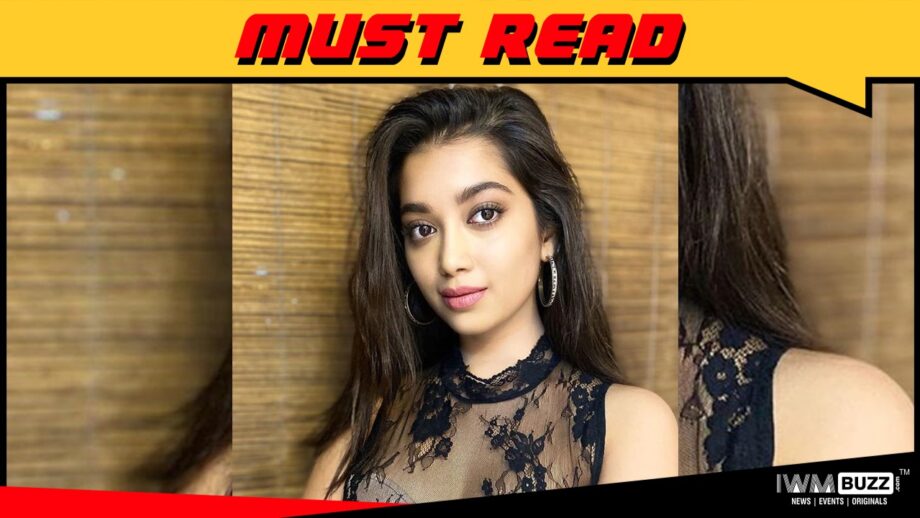 Digangana Suryavanshi has certainly been a sensation in the true sense of the term from the very beginning. Not just is she a fantastic actress and singer, but she’s an equally prolific writer.

She’s most known for her body of work on TV as well as in the South Film industry. One must also note the fact that she received a lot of love and appreciation for her stint in Bigg Boss Season 9 in 2015. She’s a darling for her fans and admirers and probably the cutest thing about her is the nickname attached to her which is ‘Princess’. So when we at IWMBuzz got in touch with Digangana and asked her about how she feels every time someone calls her ‘Princess’, she said and we quote,

“Quite often people relate much to your characters that they don’t ever forget it. From the very beginning, I have been called Princess by my fans and it is such a sweet feeling. I literally feel like a princess and blush my heart out when someone calls me that. Not just that, even the gifts that I receive, they too have the name ‘Princess’ mentioned in them. I feel so loved and blessed and it makes me so happy and thankful for everything. ”

Kudos to Digangana and one can truly say that you are a princess indeed.

Also Read:TV’s own Digangana Suryavanshi all set for the ‘movie’ leap