Indraneil Sengupta expresses his satisfaction of being part of the Star Bharat show, Nimki Mukhiya. Read it here on IWMBuzz.com. 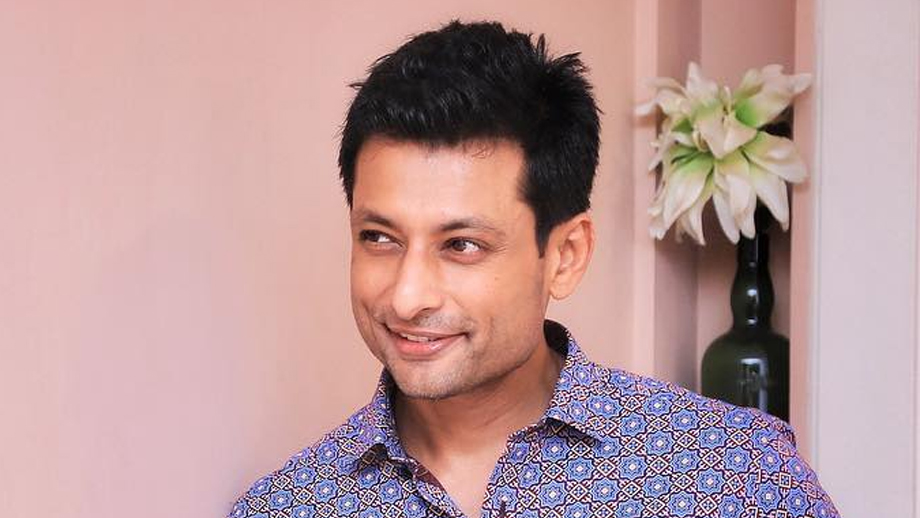 Indraneil Sengupta is very happy to be part of the STAR Bharat show Nimki Mukhiya.

Says Indraneil, “It is no small feat to last over a year and a half when shows are shutting down in a matter of months.”

“I would like to credit our writer and producer, Zama Habib, for having crafted a very realistic story. Normally most TV plots defy logic. But here we show the slow transformation of rural India. Apart from normal drama, if you watch our show, a lot of information about the government’s rural development schemes is provided in a non-preachy way as part of the story. Nimki’s (Bhumika Gurung) aspirations are also a clear indicator of women’s empowerment and what further needs to change in society.”

Talking about his BDO character, he says, “It feels nice to play someone real. Understanding rural dynamics, money-pinching Abhimanyu Rai does turn a blind eye to petty corruption. But yes, he will not allow the weak to be oppressed or women to be raped. This is how many government officials are; you can’t be a hero all the time. The system does demand certain compromises.”

Indraneil adds that he was lucky not to have got a lot of Bhojpuri dialogues, given his educated character. “For it took me a little time to get the entire flow. Kudos to the other actors who have to converse a lot in the Bihari dialect.”

Indraneil has been around TV for many years, starting with Hindi TV shows (Pyaar Ke Do Naam: Ek Raadha, Ek Shyaam), before moving to Bengali cinema, where he has acted in over 40 films. He has also done a few Hindi flicks (Kahani, Mulk, etc.), before returning to the tube with Tumhari Pakhi and Jamai Raja. “I have had a good journey, but yes, it could have been better.”

How is the atmosphere on set?  “Very congenial, with no ego issues. We all get along very well. Habib regularly throws parties so that we guys can let our hair down after a hard day at set. This camaraderie helps to produce better output.”

In closing, he informs us that there will be a major twist in the tale, “Which will take the narrative to a new high. Do watch out for it.”