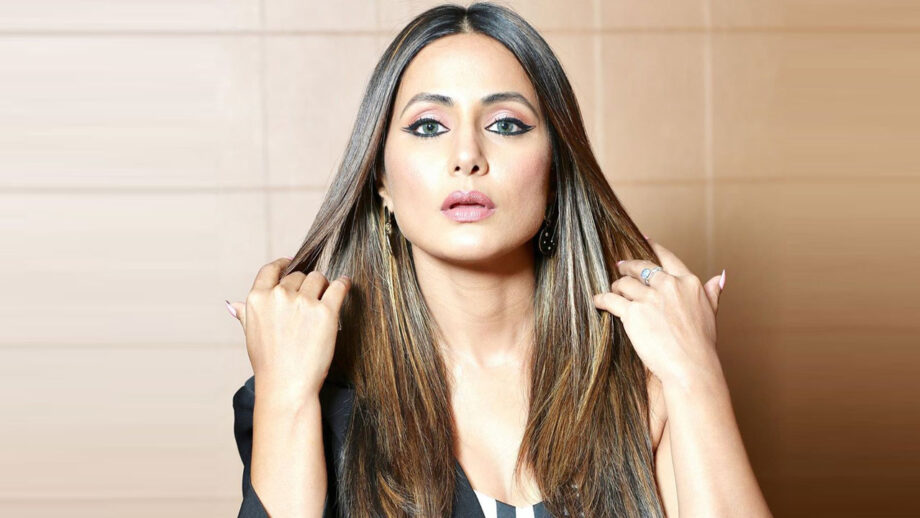 Hina Khan herself invited trouble for herself by giving some big controversial statements on national television. Her statements caused anger and storm not only within the boundaries of Bigg Boss House but outside as well. There is a section of people who have labeled her a hypocrite, queen of double standards, and a liar.

Hina played the much-loved character of Akshara in Yeh Rishta Kya Kehlata Hai. Even in Khatron Ke Khiladi, she was not able to channelize this much hatred her way as she could during Bigg Boss 11.

She was hated for her overreactions, for outrightly denying what she had said before.

Even after coming out of the Bigg Boss house, she denied half the things she had said inside the house.

Hina Khan was apparently a problem queen on the set of Yeh Rishta Kya Kehlata Hai, and her cold war with Producer Rajan Shahi has been seen and read by one and all.

She had apparently refused to do few South projects for reasons known only to her.

How can we forget the Cannes controversy when Hina walked on the red carpet and someone put the comment, ‘Cannes has suddenly become Chandivali studios kya?’to which Hina felt bad but many actors came in support of her later.

Well, whatever it may be, Hina Khan is someone who cannot be ignored. And as they say, she has managed to be in the limelight always!! 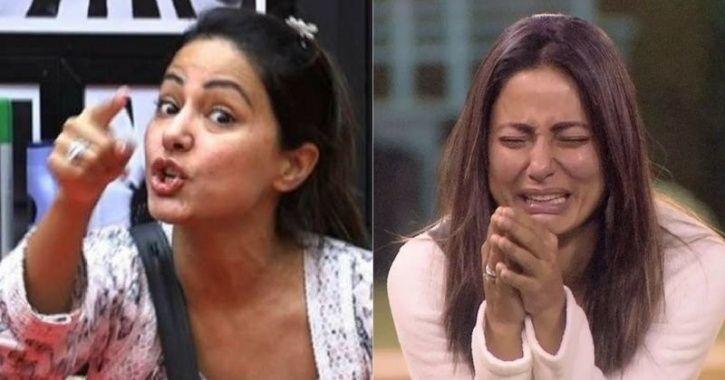 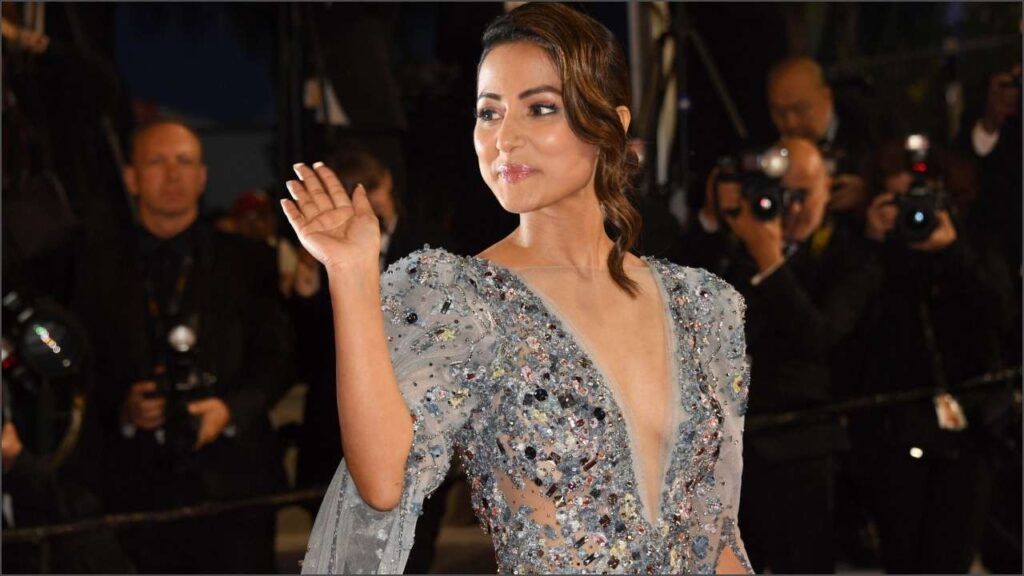