In conversation with the talented actress… 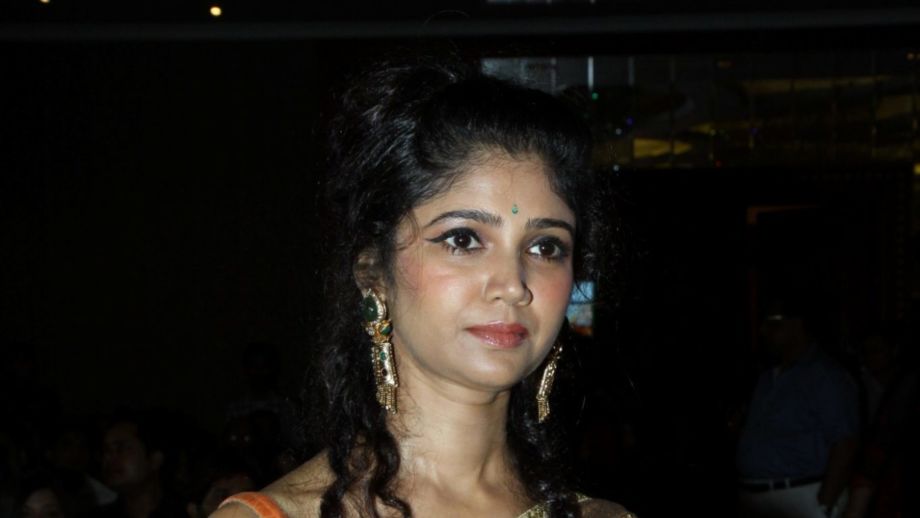 Ratan Rajput, who has been around in the media & entertainment space for a long time now, opens up to IndianWikiMedia about her life and professional life.

“I am very comfortable in Mumbai, and would never leave this fraternity. Down the road I might quit acting but then will become a creative.  Having said that, there is no retirement age for actors, there are so many characters we can play.”

She is currently part of & TV show, Santoshi Maa. “After playing the character for two years, I am totally immersed in the same.  While wanting to experiment with short series and thrillers, I would not be able to do another daily as I don’t have time.”

She is open to web series as well, “The stories on offer are much real and natural. And above all are different from what we do on broadcast.”

She also has no qualms about doing bold scenes. “If the story is about romance between a couple, intimacy will need to be shown. But yes, I will not wear a bikini on the street just for the eye balls.  I don’t mind a little skin show if needed though.”

Chirpy and sweet Ratan has managed to make quite a few close friends in the industry. “Producers Vikas Gupta and Siddharth Kumar Tewary are right on top of the list, we stay in touch a lot.  I also have a very close director buddy.  Last but not the least, I will name Supriya and Sachin Pilgaonkar, they are not just friends but family.”

Here we ask can two industry girls be friends. “I have been blessed to work with great female co- stars over the years. Mona Vasu was a real darling during Radhaa Ki Betiyaan Kuch Kar Dikhayengi, she would help me to look my best on the red carpet or during scenes giving me stuff from her wardrobe.  Ditto with Ragini Khanna, who is also very good friend?”

Ratan who loves to wear bold short numbers for parties is not really over concerned about attire, “The issue is not about length, if comfortable with the cut, color etc you can carry it off with élan. Hence, I make sure to only wear those numbers which I am best suited.  But sometimes you have to wear dresses for shows which you don’t like, and then it reflects. I will admit that something similar happened to me in Ratan Ka Rishta. I will not say dresses were over bold but they certainly did not suit my body type.”