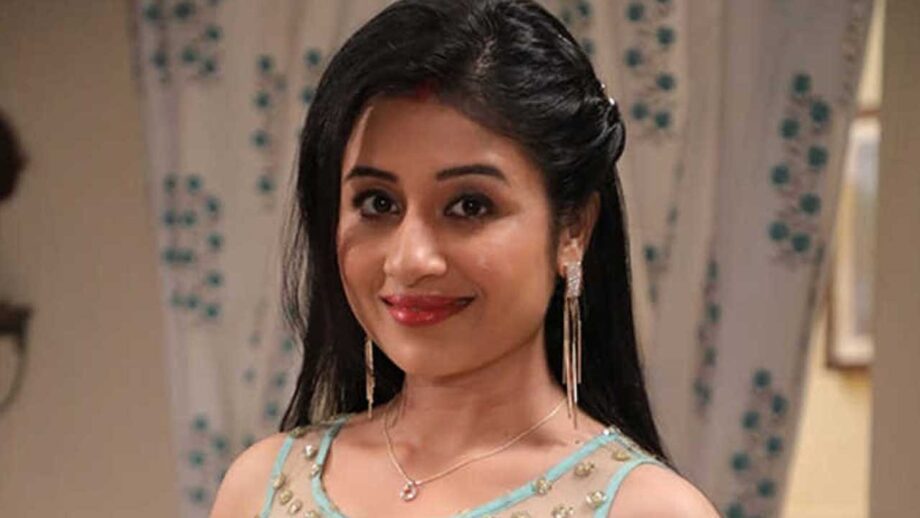 Paridhi Sharma is enjoying her Sony TV show, Patiala Babes. “It feels nice when you get good feedback. Babita is a very nuanced character. Being very good, she does not speak, so we have to use subtexts to bring her inner emotions to the fore.”

“To be honest, being a Sony show, at first I did not think It would last for more than four or five months, but we have now virtually reached a year and are still going strong.”

She continues,“The story has now finally reached the position where my abandoned wife character is about to get remarried to Inspector Hanuman Singh (Anirudh Dave). It is very important for the message, that women must get a second chance at love, to get wide currency. Having said that, this is still difficult when kids are involved, especially if the daughter is herself a teenager. But then we have shown that women like Babita, while doing all their motherly duties, also have a right to happiness. Hope more girls were like Mini (Ashnoor Kaur), who encourages her mother to listen to her heart. I get many social media messages from women who find Babita inspiring to walk a similar path.”

Paridhi is enjoying working with both Ashnoor and Anirudh Dave. “The latter is a phenomenal actor. The give and take that happens between two creative people can take the scene to a new high. As for Ashnoor, she is a very energetic girl. Since my equation with both are as different as chalk and cheese (mother-daughter and partner), it gives me a lot of variation (body language) as an actor.”

Paridhi is happy that despite playing a mother, she is getting a chance to play a romantic angle. “I am still young. At first I was hesitant about playing mother to a teenager, but I said yes as this lead character had depth.”

“If Jodha Akbar established me as a good looking TV star, this role has given me the title of great actor as well.” Her other well-known shows have been Tere Mere Sapne, Yeh Kahan Aa Gaye Hum, etc.

Looking ahead, while she will want to try her hand at web series, “It is dicey for I am looking for decent work and digital is very challenging. If something fitting my taste comes along, I will surely do it.”

Ashnoor Kaur reveals three stages of a day at school

These pictures of Ashnoor Kaur prove she is one Television hottie