Prakruti Mishra, lead of &TV’s Bitti Businesswali gets into a conversation. 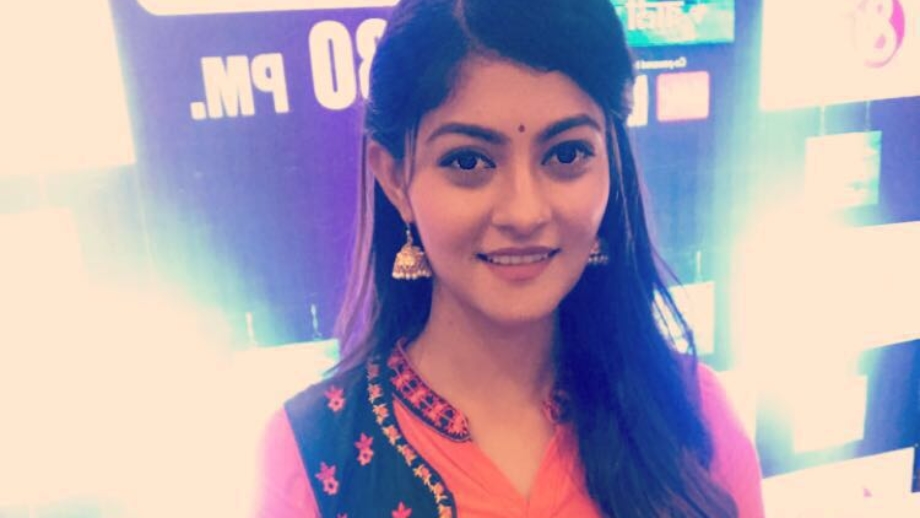 Odia film actress Prakruti Mishra suddenly woke up to two big happenings in her life, when she bagged her first lead role in Hindi TV, and also won the National Award for her Odia film ‘Hello Arsi’.

Says Prakruti,” Bitti and I go side by side. I am very much like my character, specifically in the sense that I have always been financially independent. I like paying for my own bread. I am also happy go lucky, and energetic like her. When I got this offer, I was very happy because I was very comfortable playing Bitti.”

On the overall concept of her show, Prakruti states, “This show is all about financial independence of a woman and a housewife’s salary. Bitti is giving her own point of view on everything. She’s not a krantikaari; she will open her own paan shop to earn her bread and butter. I hope we get a good response.”

Prakruti has done over 25 films in the Odia circuit. After jumping from one character to another, she is now finding it a bit tough to stick on to a single character. “However, this is the challenge that an actor needs to accept when on TV. It is a new experience and I am having fun.”

Working with Writer and Producer Raakesh Paswan is a big learning for her. “Whenever we see him on set, it gives us such positive vibes. His screenplays give us a good feel.”

On her move from films to TV, she states, “Honestly, I always wanted to do something on TV. I wanted to work on the national platform. Now that I have entered, I have a long way to go. I am working hard and focussing on Bitti as of now. The National Award gave me a big boost. I will say this show is lucky for me. All happened at once, the show and the award. I was thrilled,” adds the actress.