Kunwar Amarjeet will produce as well as act in a sci-il short film. 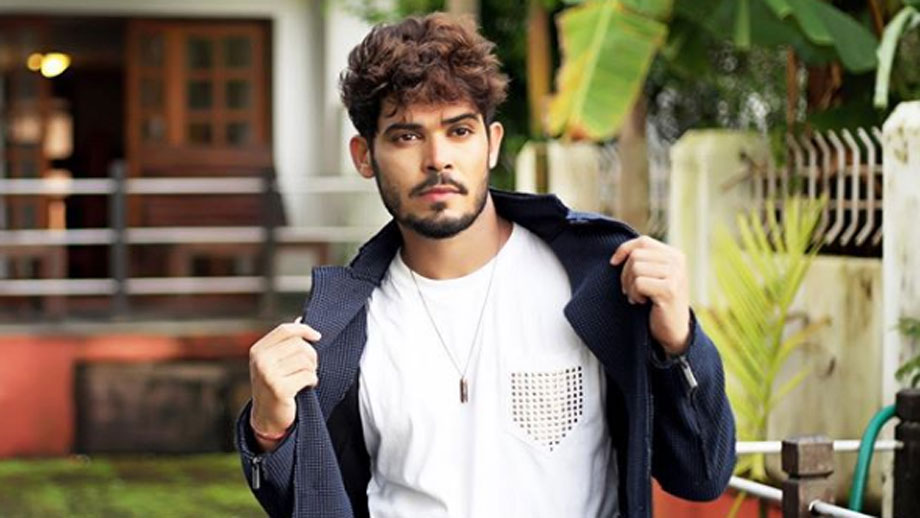 Dancer turned actor, Kunwar Amarjeet Singh, who has been away from TV action for a while, will soon return, albeit on the web.

“I am acting and co-producing a sci-fi short film; something like this has not been attempted before. We have roped in a Bollywood actor for the same, but will disclose it only when we start rolling. It might stream on some app; talks are on for the same. The concept has enough juice in it to be made into a full length feature as well, if it finds appreciation and backers,” he states.

Talking about the format of shorts, Kunwar Amar says, “This huge market can be the best show reel for upcoming actors. Normally, in auditions, you only give the casting director what his lines say, and are unable to showcase all your wares. Here you can play around a lot with your looks as well.”

Kunwar Amar, who was last seen in Naamkarann, back in 2016, admits, “It has been a long break since. But I can’t just do any role. It must make sense and challenge me. Agreed, out of sight, out of mind, also does work, but I am a true blue actor. I am waiting for something out of the box, even if the budget might be a bit low”.

Coming to Naamkarann, he says, “I had fun doing the above show. For A, it was helmed by none other than Mahesh Bhatt, and B, the story/ character was not your typical family drama.”

His other fiction outings include Pyaar Tune Kya Kiya and Yeh Hai Aashiqui.

Post his short, he will be game for web series as well.

Kunwar, who began his entertainment career with dance, (Dance India Dance 2 and Dil Dosti Dance) would love to shake a leg on his fav show, Jhalak Dikhhla Jaa. “I have already done Nach Baliye and Dare 2 Dance, so no other dance format is left as contestant. But yes, I would love to be part of dance shows which take new judges and choreographers.”

All the best, Kunwar!!