BCL 3 on MTV wrapped up last week, with Lucknow Nawabs winning this TV celeb cricket league. “This season was the best in terms of ratings. We have given MTV a new weekday 8-10 pm slot, which till now had major weekend programming,” says BCL point man, Anand Mishra (Marinating Films).

“We were focused on GEC until now, but we have now realized that the youth is our best audience. This was always the case, since our digital engagement level had always been high, irrespective of TV numbers.”

Talking about the format, he says, “People wrongly assume that we add scripted drama, which is not the case. Natural aggressive stuff happens during the heat of competitive sport, and all our players are here to win. Actors also bring their ego to the table”, says this boyfriend of TV actor, Sana Khan.

“For us, cricket is very important; no wonder we came up with 2 innovations- Bazooka spot (if ball aerially crosses the boundary at this spot, a 6 not only becomes 12, but you get a free hit as well) and second, if a batsman gives a maiden, he is automatically declared out. Both these fair and tempo-raising additions were very much appreciated by fans and players alike.”

Why is play stopped for reality bytes after every ball? “No, it only appears like that, but in real, we get feeds from a large number of cameras, both off and on pitch (locker room and dug out), and what you see is the edited version. It was logistically not possible to delay matches, as we shot 2 matches per day, and plus it would have been unethical to spoil the natural flow of the game.”

On the question of low media coverage, he admitted, “Since all matches were shot before telecast, the losing sides did not invest in PR. We, as organizers, did all that was required from our end.”

“All said and done, the channel is very happy that we might start Season 4, sometime around Diwali this year,” he ended. 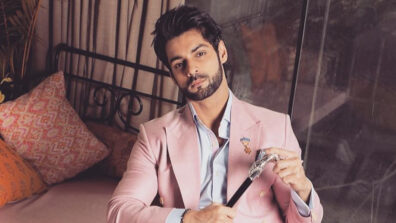 Will BCL this year have less OTT masala??