You have no right to get personal and comment on my body parts: RJ Malishka on social media trolling
Subscribe Now
Television | Celebrities 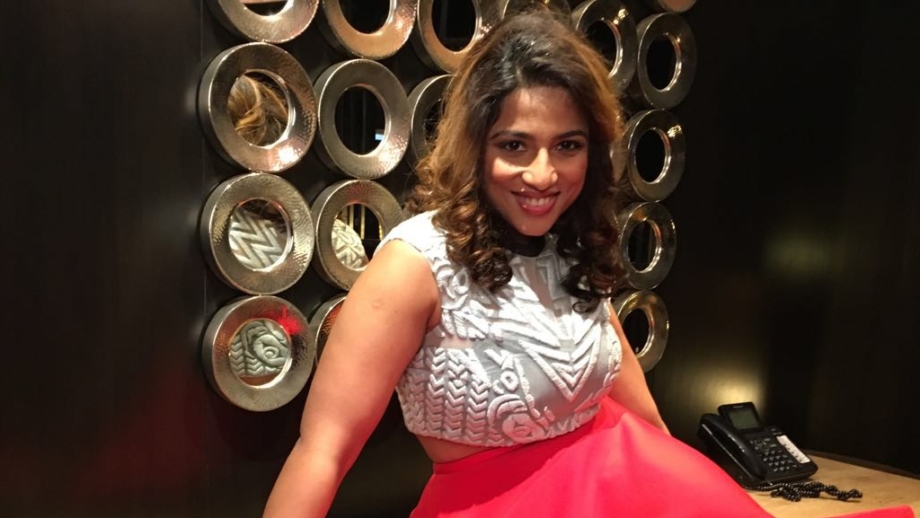 How would you feel if you post a picture of yourself online and you get viciously mocked, well, this exactly what online bullies i.e. trolls do.  Media is full of reports of how celebs are attacked by unknown nameless people on Twitter and Instagram.

We had a quick chat with Maliksha on the same.

“Most people don’t even know what trolling means?  It is quite a decent word for someone who mouths M* B*. While we have no issue with constructive criticisms, you have no right to get personal and comment on my body parts.  They mostly get way as celebs ignore.  But not me, I always give it back in my own way.    And luckily most trolls even say sorry and those who continue to write ‘moti mar ja’ get blocked.”

She continued: “And the worst part is that it is not only celebs who are attacked, ordinary folks are not spared as well. Today most youngsters are on Insta.  Many of them get body shamed and humiliated, so they obviously can’t be in a good place mentally… right?.”

“You also need to understand the psyche of the troll, always seething with negativity and hatred, shows what kind of person you are as well.  Trolling forces people to be less creative and double guess before they speak their mind which is not good for societal growth. Gen next also does not realize that all social media blah is not necessarily true, if someone keeps posting happy pics, he might be having a bad time as well.”

Is it not surprising that your troller agreed to come on cam?

“Well, he does not know. MTV followed him and engineered a situation where I could physically confront him and taped the entire episode.”

Is having a sting operation ethical? “This was a question which I had with MTV team. They told me that to abuse someone is illegal and this way we are gathering proof where he admits saying all that wrong stuff. And the question of ethics does not arise when dealing with a badly behaved person in the first place.” 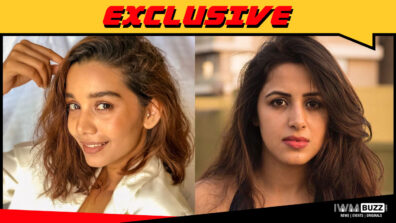 Ashish and Miesha or Alfez and Aradhana: Best Splitsvilla Jodi 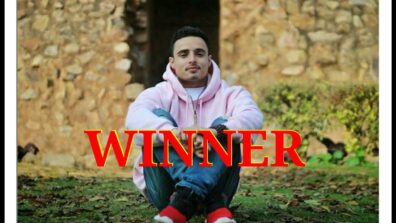 Khatron Ke Khiladi 10 contestants pray before their stunts, check out the fun video 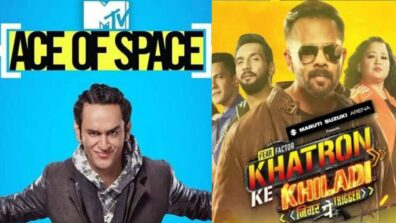 Ace of Space 2 or Khatron Ke Khiladi 10: The reality show you are looking forward to