Sourabh Raaj Jain talks about his journey in the television industry 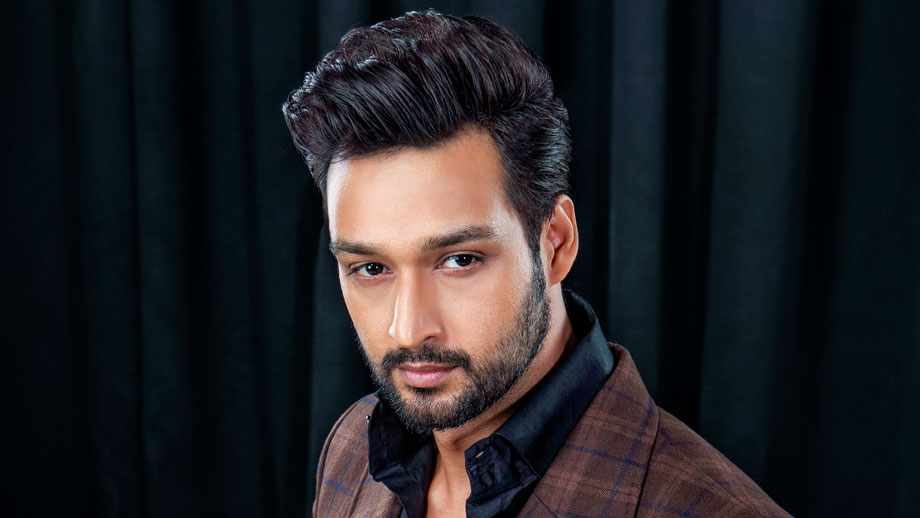 Actor Sourabh Raaj Jain has become quite household name now with his character of Shiv in Siddharth Kumar Tewary’s’ ‘Mahakaali-Anth hi Aramabh hai’. However, the actor’s journey has not been easy and he has had to struggle quite a bit to reach the position he enjoys today. “When I came to Mumbai, I had Rs.5000 in my wallet and one bag. My parents were not too happy with my decision to act and they thought I would be back in Delhi soon. But that thankfully never happened. I did not struggle getting my first show as I was selected for ‘Remix’ in Delhi itself. But living in Mumbai was not easy. Firstly, I came from a middle class family and during that time, my father had a failing business. Our house was sold in fact; a point came when he did not have money to even pay the rent. I came to know all of this soon after I came to Mumbai,” he says.

The actor adds, “Coming to Mumbai was a complete cultural shock to me in many ways. Many co-actors, who I worked with, came from affluent families, and they had a very different lifestyle. For me, it became very difficult to cope up with them. My studies got affected because of my first show as I could not give all my exams.”

Money was an issue for the actor at the time.  “After ‘Remix’ got over, I thought of giving myself a break from acting and finish my studies. But considering financial mess that we were in, not earning was not an option. So I joined a call centre in Mumbai itself. I can never forget this phase of my life. I would be awake the whole night at the call centre. After getting little sleep, I would study for my exams. And since I had decided to be an actor, I also became part of a group where we used to rehearse for a play. I never took money from home all this while and I am proud of that. Later when I completed my graduation I left the call centre and immediately got a role in Balaji’s ‘Kasam Sey’, from then on I got one show after another,” he says.

Sourabh says that he learnt a lot from ‘Remix’. “’Remix’ was a complete learning school for me, Srishti di, with her entire team, put in lots of efforts. After that, when I decided to continue with acting, I started working on myself. I remember reading lots of Hindi books to improve my diction. I would also take guidance from my seniors at work and I still continue to do so,” he says.

With a height of six feet, three inches, life can be tough in TV, says the actor. “For television, it’s another problem since most of the lead girls are not tall and because of that I got rejected several times,” he says.

While he has done many shows, he is known for his mythological characters. However, the actor has no qualms in people thinking that he has got typecast in the role. “Well, that does affect me. I have worked in various genres, be it as the guy-next-door, Anand, in ‘Parichay’ or a negative guy in ‘Uttaran’, be it being a radio host for 92.7 Big FM or anchoring shows like ‘Savdhaan India’,” he says.

What about future plans? “I would love to do characters with grey shades. I had lot of fun while playing Yuvraj in ‘Uttaran’.

Also, I would love to do a character with no brains at all. Having played characters giving philosophies of life, I think that would be a great change,” he says.