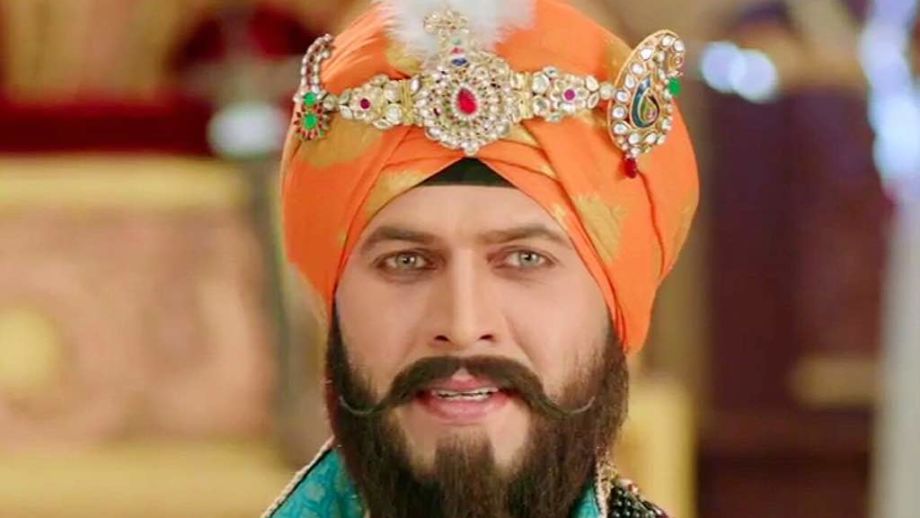 Actor Rumi Khan is known for his antagonistic roles in shows Ek Veer Ki Ardaas – Veera, Chakravarthin Ashoka Samrat to name a few. However, he has effortlessly slipped into the skin of the positive character of Gurbakhsh Singh in Life OK’s historical show, Sher-E-Punjab: Maharaja Ranjit Singh, produced by Contiloe.

Gurbakhsh Singh who is shown to be a great friend, warrior and commander is a powerful character and Rumi is priviledged to be part of the show.

Says Rumi, “The journey of Maharaja Ranjit Singh has been amazing. I was one of the first few actors to be signed on the show. I have done many characters; all of them have been challenging, but this is more actually because this is the first time I am playing a positive character.”

Talking about his role, Rumi avers, “Gurbakhsh is the childhood friend of Maha Singh (Shaleen Bhanot). He is shown to be a great friend who can sacrifice his life, honour for his friend.”

Rumi gets reminded of the tragic heroes seen in the Shakesperean novels, as his character is one such. “Gurbakhsh is like one of those typical tragic heroes of Shakespeare who is defeated by nature due to his one weakness, which in fact is his greatness.”

The best part about his look is that Rumi has not opted for the readymade Pagdi for the show. “I found it apt to tie the real pagdi everyday. So I carry with me the 8 meters long cloth for the pagdi to get my look perfect. I take nearly one and half hours to get ready, but all is fun when you love your work. This look really suited me because of my good height and personality, thanks to the Almighty.”

Playing a sardar actually puts lot of pressure on Rumi as he is always admired by the Punjabis following the show. “This is not another ordinary role. So when I see so much of love and adulation coming from Punjabis, I feel all the more responsible to carry the role effectively. Sikhs are very sensitive towards their laws and rules; so I make it a point to read a lot on the Sikh religion. I do my own research to play the role.”

Ask him if this is his dream role and he is quick to say, “This role has to be one of my dream roles. I am really working hard on it and love this character and show.”

Rumi and co-actor Sneha Wagh share a special bonding, as they have worked together for Ek Veer Ki Ardaas – Veera. “Sneha is an amazing person to work with. It is fun working with her. Also, my on-screen daughter Tunisha Sharma is very cute and talented. We share great bonding.”

Rumi, wish you all the luck!! Vikas Gupta is real game player, but I am rooting for Shilpa Shinde: Sneha Wagh 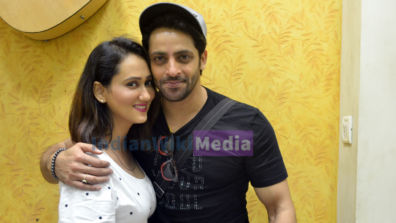