Amrapali Gupta talks on her shows, career, life and more… Amrapali Gupta, who is currently doing two shows as TV mother, i.e. Tujhse Hai Raabta and Kaun Hai, now wants to experiment with films as well. “I am under no illusion that I am the classic heroine prototype. But yes, I can surely do justice to any performance-oriented roles, like in Highway,” says she to IWMBuzz.com.

Although Amrapali is quite young, she has made peace with TV norms that women of her age will only be offered mother roles. “Lead characters are restricted to only 17-20 year girls. The silver lining in this dark cloud is that creatives tell me that one of the main reasons for selecting me for a mom’s role is that I look like an elder sister. E.g. if you look at Rab, the jeans-clad Madhuri does not look the mother of a 17 year old; plus she is in a very pally zone with her daughter, essayed by Reem Shaikh,” says Amrapali, who has earlier done hit shows like Pyaar Ke Do Naam: Ek Raadha, Ek Shyaam, Teen Bahuraaniyaan, Devon Ke Dev…Mahadev, among others.

Amrapali is enjoying playing two different elements in the above Zee TV show.  “While on the one hand, Madhuri is a very cool, friendly mother and wife, yet she gets very suspicious about her husband in the same breath. I will not call her negative, but she is extremely possessive.”

Of late, Amrapali has reveled in the fame space, courtesy Qubool Hai and Ishqbaaaz.

Those who follow the show will know that Madhuri fell to her death right in the first episode, and keeps making flashback appearances.

“One of the main reasons for doing this cameo is that it gives me time to tend to my new born.”

“Unlike some, I don’t believe in plastering myself all over social media sans any achievement. Neither hubby nor I is a party animal. Our funda is simple – let our work speak for itself. Having been around for years, I also get the transient nature of small-screen fame. When your show is on air and rocking, you are all over; and zilch when it goes off air, having to start from scratch all over again.”

In closing, she says: “It is not easy to stay pepped up during such a drought phase. You are tempted to pick up anything that comes your way, especially if you are in financial doldrums. Luckily for me, no such thing happened to us; so we could wait for the tide to turn, which sooner or later it does.” 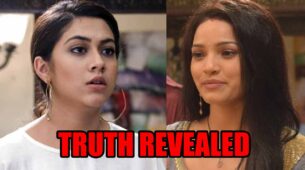 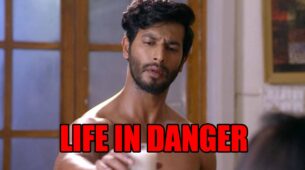 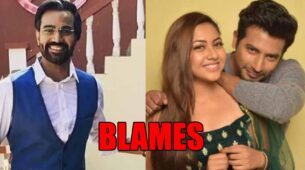 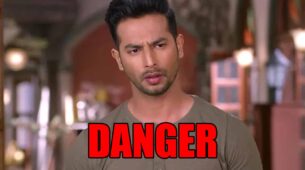