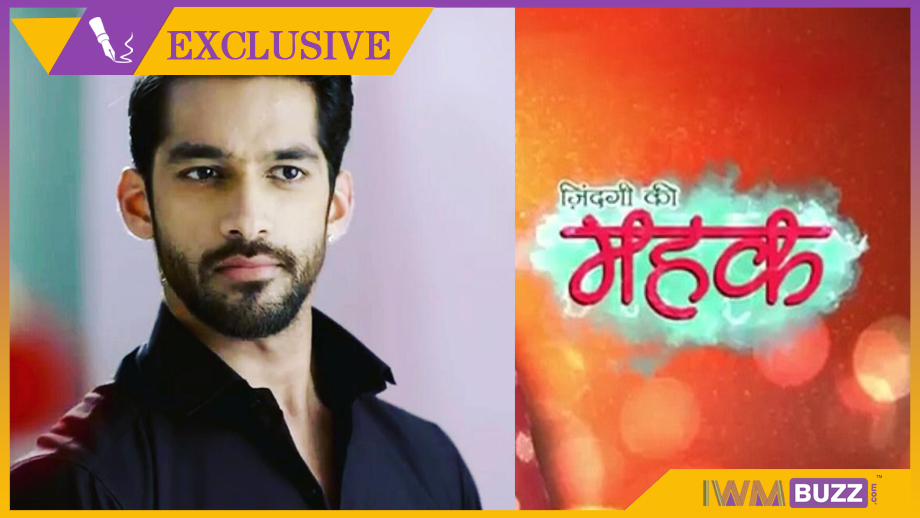 Every story line on television has a life span, post which the natural progression mostly happens with a generation leap in order to bring in freshness to the plot!!

The same will happen with the popular show on Zee TV, Zindagi ki Mehek, produced by Saurabh Tewari (Parin Multimedia).

The show which gave the TV viewing audience a very different concept that started with the lead girl’s aspirations of winning people’s hearts with her culinary capabilities has had a good run with the lead Jodi Karan Vohra and Samiksha Jaiswal gaining popularity in quick time.

But now, the show will soon take a generation leap which will mean that there will be an end to the Shaurya –Mehek story!!

Yes, the show will soon take an 18 years leap post which it will see a new brigade of actors coming in.

A credible source tells us that, “Karan Vohra will in all probability make an exit from the show and will not be seen in the new phase of the story line. Meanwhile, there is a buzz of Samiksha Jaiswal being retained to play a new and younger character.”

We hear that the creative team is presently working on the plot and story ahead.

Our loyal readers would remember about us filing a story on Karan Vohra and Samiksha Jaiswal not seeing eye to eye on the set, owing to an emotional disturbance created between them and Karan’s real-life wife, Bella Vohra. We had also reported about the beautiful chemistry earlier exhibited by Karan and Samiksha seeing a dip, which had resulted in a drop in ratings.

We are given to understand that the recurring problems between the leads and their chemistry not working, might have resulted in this big decision of taking a leap.

We reached out to Producer Saurabh Tewari, but did not get through to him.

We buzzed the channel spokesperson but did not get any revert till we filed the story.

What’s your reaction to this piece of news? Will you miss Karan if he’s not part of the post leap phase? Drop in your comments here.