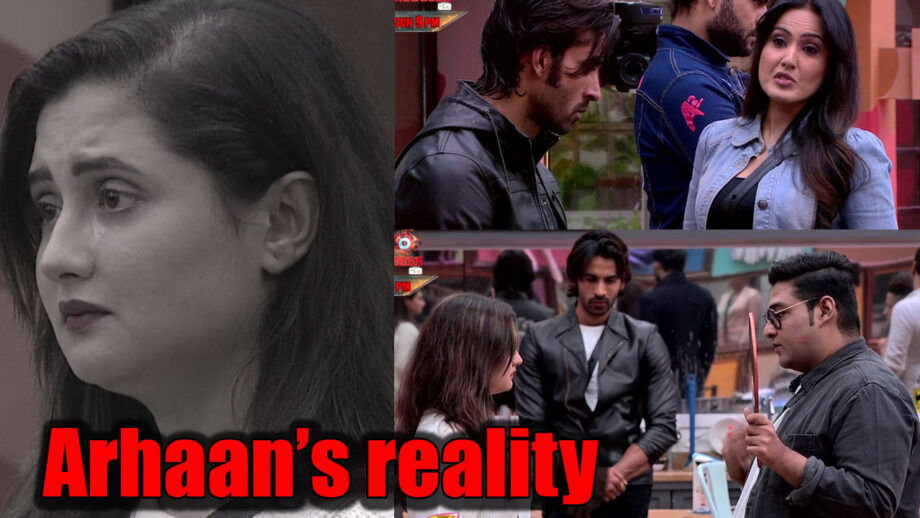 The Bigg Boss 13 house is known for bringing out both the best and the worst traits of the inmates. Keeping up with the many fights and arguments that erupt in the house, some end up leading to major tear-shedding sessions and emotional breakdowns.

But one thing is clear, the Bigg Boss contestants are only getting stronger and playing a smarter game each day. In tonight’s episode of Weekend ka Vaar, Hiten Tejwani, Kamya Panjabi and Rashami Desai’s brother Gaurav will enter the house.

Hiten will tell Vishal Aditya Singh and Madhurima Tuli that they are not playing the game but getting confused.

On the other hand, Gaurav will tell Rashami that Arhaan had said a few things on national television that have hurt him. He will also say that his sister (Rashami) has never been on the road.

Later, Kamya will also slam Bhau for not playing the game. Meanwhile, she will tell Rashami that she is a strong woman and she needs no support. Later, she will tell Arhaan that he should have not said such things about Rashami’s status on national television. She will call Arhaan ‘sick’ and leave.

Well, are you guys excited for the drama?