Bigg Boss 13 has started off with a bang, leaving many fans intrigued.

The four contenders will be seen sleeping in the house. Bigg Boss will give them a warning, but they will continue to sleep. This will irk Bigg Boss and he will call contestants into the leaving area. He will announce that despite the warning, the four contenders chosen for the next captaincy task have been sleeping. If they can’t follow rules, how will they make the other housemates follow the rules.

Soon, Bigg Boss will tell them about a major decision that will shock the contestants.

What will be Bigg Boss’ announcement? Will he snatch the chance of becoming a captain from the four contenders? 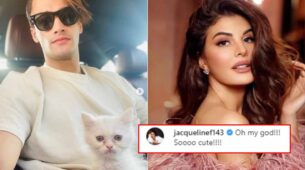