Afzaal Khan and Shweta Gautam who have been friends for years have got into the life-long commitment of marriage. 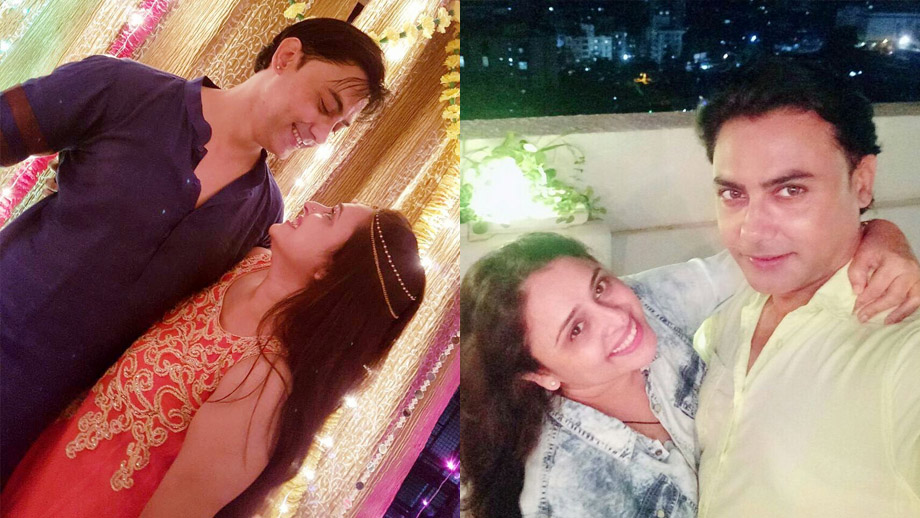 Marriage is a life-long relationship of commitment, understanding and love!! We have seen ‘cupid’ striking couples at various stages in life!! There have been examples of married couples getting bogged down to the pressures of life post marriage!!

Here, we have two actors from the television industry who have been together for a long time as friends, seen life fully, gone through various hurdles in life together and later deciding to take their relationship to the next stage of marriage…

We are talking about actors Shweta Gautam and Afzaal Khan. While Shweta was recently seen in Sasural Simar Ka, Afzaal has done shows like Sadda Haq and Piya Rangrezz.

Shweta and Gautam know each other from the year 2003 and have been steady in their friendship ever since. In July this year (2017), the duo got married in court!! However, the major ceremonies of the marriage will happen very soon.

IndianWikiMedia.com has exclusively learnt that Afzaal and Shweta have stood by the various tests of time, by being the emotional support system of each other!!

The two of them met in 2003 at Jhavli, Shimla where they were shooting for an ARY Digital show for a Dubai channel. Though the two of them have not worked together much, they developed closeness for each other on the sets of Makrand Deshpande’s unreleased film ‘Dream Man’. Yes, it was here that their love story blossomed and created magic. However, even years after, the two of them did not take their relationship to the next level.

Cuts in a source, “Afzaal and Shweta are poles apart, very different in nature. However, somewhere their thoughts meet at the same point. The two of them have gone through lots of struggles in life, but never was a moment when they drifted away from the relationship. The best part about them is that Afzaal is a hot-tempered man, and Shweta is a very docile natured girl. And together they complete each other. Also, religion – Hindu (Shweta) – Muslim (Afzaal) was never an issue with them . And surprisingly, it was never an issue with their parents too. Both their parents are very happy with their getting together.”

We hear that the personal friends of Afzaal and Shweta have rendered rock-solid support in bringing them together. They have been through their good and bad times, and if today, Afzaal and Shweta stand as one, most of the credit goes to their friends.

With this information, we buzzed Shweta who refused to talk on this as she wanted to keep her marriage a simple affair. However, after lot of convincing, Shweta opened up to us. “Yes, Afzaal and I have gotten married. We have always stood as a pillar of strength for each other. We have known each other for long. In fact, I know for the fact that nobody can love me more than Afzaal (smiles). We both are very close to our families, and when we see our families happy with our marriage, we find happiness in that. Even though we have known each other for long, I took a lot of time to get married. And he has waited for me all the years. But I was sure in my mind that if at all I marry, it will be him. Otherwise, I will never marry. Now to see that we have settled in life gives us immense pleasure.”

Afzaal Khan too expressed his joy saying, “We have a great understanding and our compatibility is top-notch. We have seen the twists and turns of life and have gone through all that. To get married after facing all the problems of life is a joy in itself. Nothing is new for us in life except marriage. We have had a happy journey as friends and now we are all set to lead a happy married life.”

We also hear that in addition to the personal friends of the couple, few industry colleagues who have helped them through their ups and downs are Sanjeev Jotangia, Vikas Sethi, Ashita Dhawan, Soni Singh, Anupriya Kapoor, Barkha Singh, Shabnam Vanzara and Varun Sharma. Along with the personal friends of the couple, these industry pals were present during Afzaal – Shweta’s court marriage in July.

What can we say? There are certainly no words… We only say, ‘May the bond of love and warmth be there forever’…. Gauri to learn about Savitri’s identity in Qayamat Ki Raat 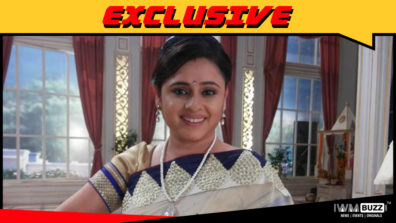 Where there is love, there can be no cultural barrier: Shweta Gautam Aaryaa Sharma and Aanchal Goswami roped in for Colors’ Bepannaah