With back-to-back shoots, year-end award functions and performances, Guddan Tumse Na Ho Payega actress Kanika Mann has not been in the best of her health lately Kanika Mann, who essays the role of Guddan in Zee TV’s popular primetime show ‘Guddan Tumse Na ho Payega,’ has been winning the hearts of the audience with her fantastic acting prowess. Her bubbly and cheerful portrayal of the character has become a favourite amongst the viewers and the actress is also being appreciated for the same.

With back-to-back shoots, year-end award functions and performances, the actress has not been in the best of her health lately. On asking Kanika about the same, she replied “Due to the weather change and the hectic schedule, I have not been keeping too well. I should have realised the symptoms of fever and flu, but I ignored them and lined up more shoots for myself. I should have taken a break and treated myself with some home-remedies for it since I hate medicines.”

She further added, “My friends on the set have been giving me advice on using natural therapies to get rid of the flu and it has helped me quite a lot. Simple things like having a lot of hot water through the day, topping up on vitamin C which boosts your immunity, sipping  ‘tulsi ka kaadha’ at frequent intervals has worked wonders.”

With the dramatic track currently brewing on the show where Vikrant Goyal is torturing the entire Jindal family to take revenge, the viewers are in for a rollercoaster ride.

We wish Kanika a speedy recovery. Get well soon! 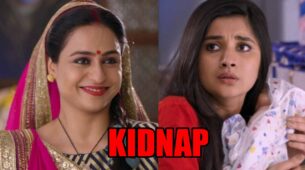 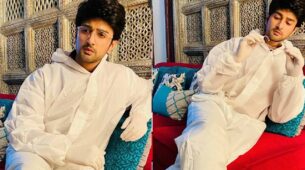 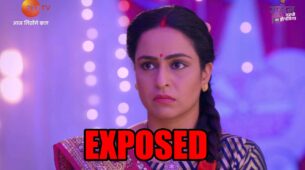 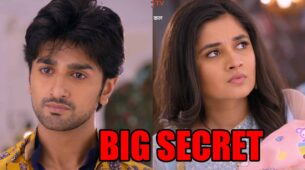