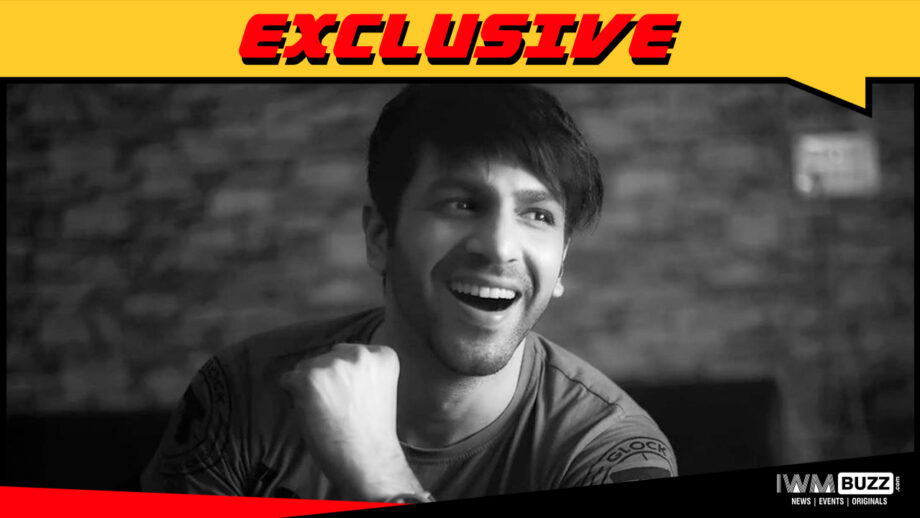 News coming to us is that popular actor Neel Motwani will join the show in a prime role.

Neel who was last seen in Balaji Telefilms’ Haiwaan will play a crucial role.

As per a reliable source, “Neel will play the main pandit’s son in Brahmarakshas 2.”

We buzzed Neel and he confirmed the news to us at IWMBuzz.com, but did not want to get into details.