This couple who had been together for five long years was reported to have broken up owing to misunderstandings that happened owing to apparent closeness of Sheena with her Mariam Khan co-star Avinash Mishra. However, Sheena had then cleared the air that there was nothing brewing between Avinash and her.

Now according to sources, Rohit and Sheena have not only decided to mend fences but go a step further by getting married. Infact the couple had planned to get hitched before, but things did not fall in place then.

But as they say, all is well that ends well. Though we do not have any information regarding the wedding date planned, we hear that the two have agreed to become man and wife.

We tried to get in touch with both Rohit and Sheena, but could not get through to them.

We sure hope that Rohit and Sheena’s upcoming married life does not go through the same road bump that their courtship endured.

Wishing them the best in life!! 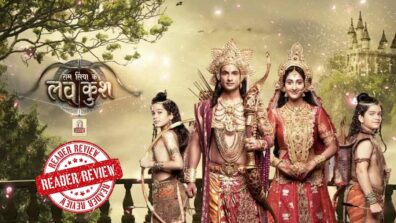