Yeh Hai Mohabbatein is an Indian drama television series which premiered on 3 rd December 2013 on Star Plus. This show is created by fame producer Ekta Kapoor. This show stars Divyanka Tripathi and Karan Patel in lead roles. Show is based on Manju Kapur’s novel “Custody” The story is based on love story of Tamil dentist Dr.Ishita Iyer and Punjabi CEO Raman Bhalla, Ishita and Raman’s daughter, Ruhi becomes emotionally attached to each other which forces Raman and Ishita to marry each other but later they fall in love.

Since Ruhi has always been the connection between Ishita and Raman, she is the reason they are always together. Right from first scene where they come together unknowingly till the end having family picture, they have come a long way. Both the actor and actress are very trendy on social sites. This evergreen romance created by both is lovely. The never ending trouble of the Bhalla family makes fans uneasy as they wish to see some light-hearted moments between Ishita and Raman.

Another reason why this show is at heart of the fans is because Raman is a hard core Punjabi and Ishita is from Tamil background! Fans like this jugaldbandi in this pairing and so do we, don’t we?

Let us know what you think… 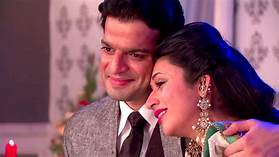 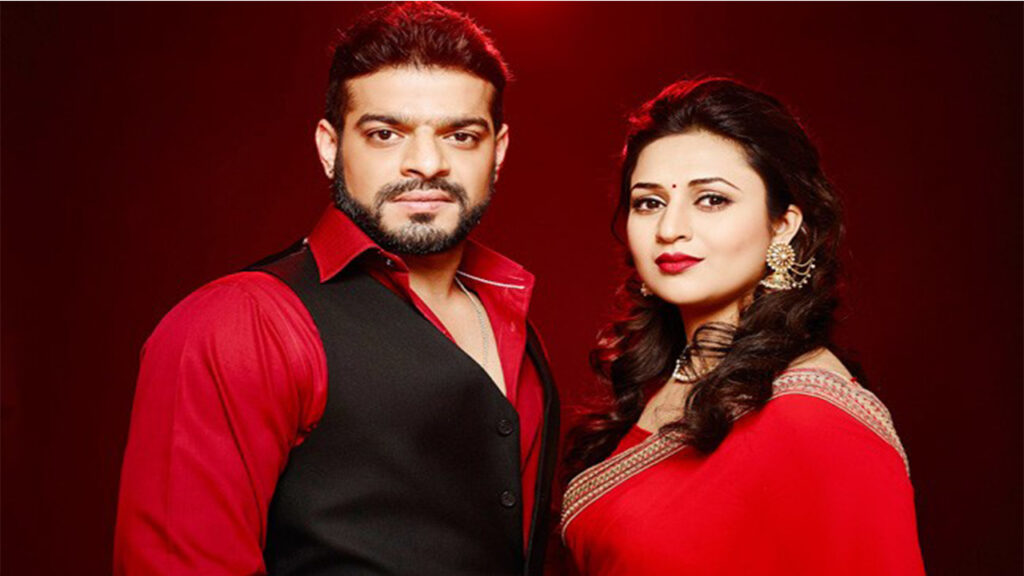