Update your To-Watch list with the sequel of Beyhadh The popular TV show Beyhadh 2 has successfully managed to intrigue the audience with its wonderful storyline. The show got aired on Sony TV last year and was produced by Cinevistaas.

After playing the evil persona of Maya in Beyhadh on Sony TV, Jennifer Winget is seen in Season 2 of Beyhadh, now produced by LSD Films.

Jennifer Winget had a long successful career in the industry and has experimented with roles and looks at every given opportunity, and has even succeeded in proving her mettle every time she has donned a role on screen.

The storyline of the show revolves around Maya played by Jennifer Winget. Maya plots against Mrityunjay aka Ashish Chowdhry and his sons Rudra aka Shivin Narang and Rishi aka Rajat Verma to take revenge

Jennifer Winget with her mesmerizing look and effortless acting prowess has won the hearts of one and all!!

While the previous season saw Maya’s Beyhadh love, this season will see Maya’s Beyhadh hate, and this will make the season much more intense, as a woman seething in rage is much more dangerous than a woman obsessed with love. She will go to any lengths to exact her revenge. But what happened in her past that there is so much hate in her?

In the recent episode, Maya has killed Rishi and left every one is a shock.

Catch up to the show as this is getting all the more interesting. 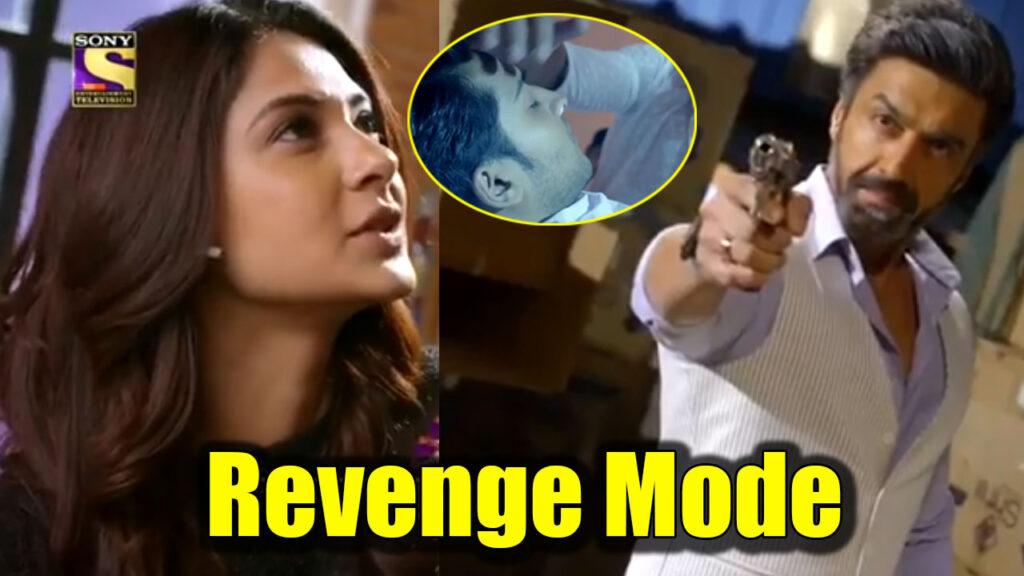 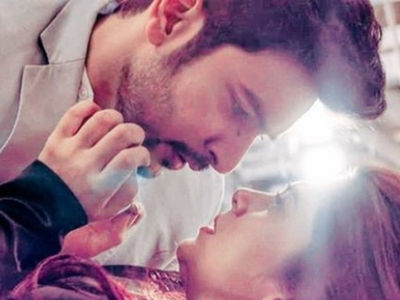