All The Reasons To Swoon Over Mohsin Khan 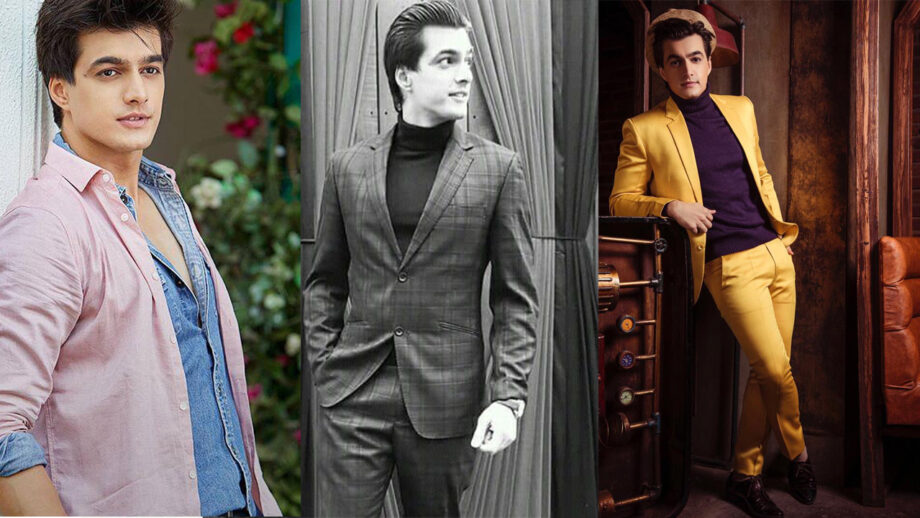 Mohsin Khan is without a doubt one of the most loved actors on Indian television. The actor has a fan base of his own and is loved by many throughout the nation. His fan base has no age limit. Everyone from youngsters to elders love him dearly. This is mainly due to his amazing acting skills and strong dialogue delivery. The star has been loved ever since he first appeared on screen.

The star is now widely known for playing the role of Kartik Goenka in the television daily soap, Yeh Rishta Kya Kehlata Hai, which is screened on Star Plus. The actor has gained a lot of love and respect from viewers across the nation due to his role on the show. The actor is also known for some of his breathtaking features. They include his innocent dark eyes, his amazing smile and his gorgeous bone structure. The actor is also known for his amazing body. Most guys around the country are dying to know his gym routine and diet at this point. The actor is widely known for his amazing fashion sense too. On screen, he is seen wearing sophisticated outfits like suits and sometimes kurtas. But off screen, the star knows just how to throw together a cool and casual outfit and yet keep it classy.

We hope to see Mohsin prospering in all fields in the many years to come. Stay tuned with us for more such updates on your favourite celebs. 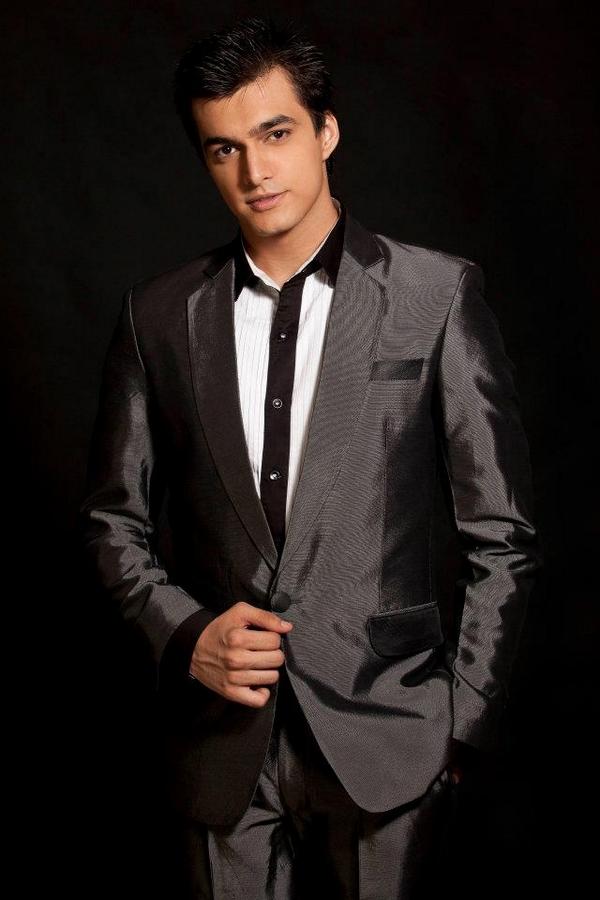