Actor Ashish Sharma and Producer Nilanjana share a great rapport of friendship ever since they associated for work years back. Read to know more here. Love and respect emerges out of long-standing fruitful work relationships, and this is what has kept Writer and Producer Nilanjana Purkayasstha and popular actor Ashish Sharma connected!!

Recently, when Producer Nilanjana was going through a question and answer session on Instagram, there popped a question from a curious fan of Ashish Sharma as to how well does she know Ashish. Nilanjana had passed the question to Ashish, saying that he is the best person to answer it.

And soon, Ashish came up with the answer on Instagram wherein he described Nilanjana to be his first lady love in the industry. Check it here… 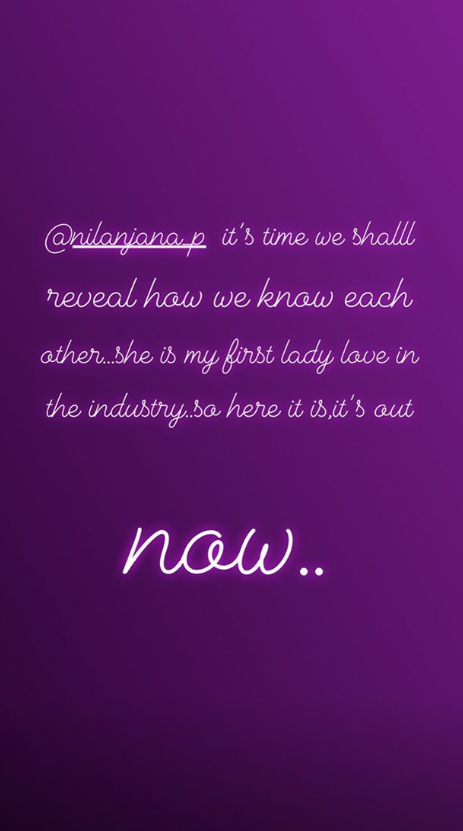 Well, Ashish’s answer did stir up quite a few questions, but when we dig deep, we actually understand that it is a statement made out of sheer respect.

Ashish stole limelight for the first time in the role of Chandragupta Maurya, a dream role that was given to him by Nilanjana. The show which aired on Imagine TV was produced by Nilanjana’s banner.

A source associated with them on the show revealed that, “Nilanjana and Ashish have remained great friends from the time Chandragupta Maurya happened to them. Ashish sees her as the mentor who gave him his first big break in the industry. And this is exactly what he mentions in the post on social media.”

We buzzed both Nilanjana and Ashish but could not get through to them.

This is one endearing ‘Guru Shishya’ relationship that Nilanjana and Ashish share!!