You will love Sumedh Mudgalkar even more after listening to his confessions! 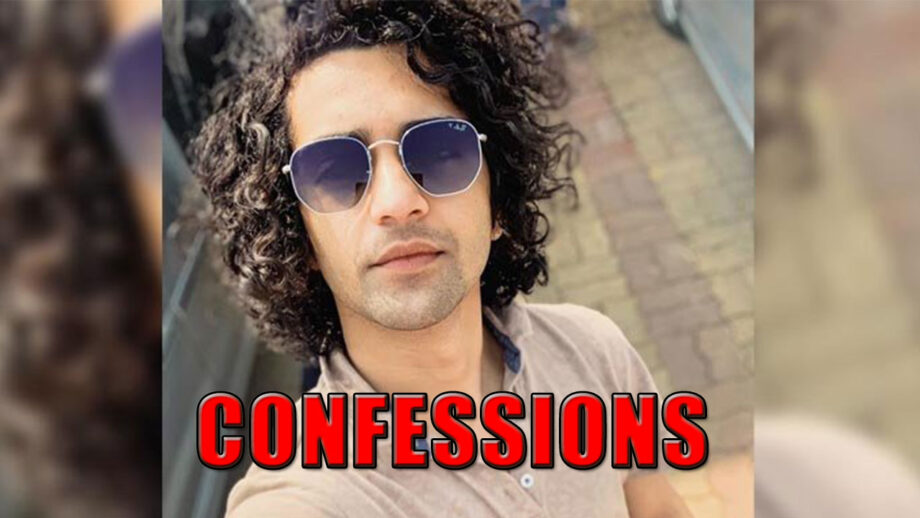 We all have seen many intervals in our life which take us through the rough journey. When it comes to the shoot, the actors and actresses spend most of their time with each other on the sets. RadhaKrishn’s Sumedh Mudgalkar faced many incidents in his life where he had to give statements to make his fans realize the actual truth. We brought you some of his best confessions!

We talked earlier about spending time with each other on sets, that was about Mallika Singh and Sumedh Mudgalkar’s off-screen moments. It is very common to spend most of the time with your co-star but the fans start assuming things about their favorite actors. But this time it was Sumedh Mudgalkar’s mom who assumed the duo were in a relationship. As per Times Of India, Sumedh Mudgalkar confessed that he had a very tough time convincing his mom that they are just best friends and are not dating.

As per spotboye.com, Another instance was when a 35-year-old lady came to Sumedh Mudgalkar and said, “You are Krishna, right?” to which he said that he is not Krishna but he is the person who portrays Krishna on-screen. But she told him again that she is Radha and he is her Krishna and even touched his feet. So Sumedh Mudgalkar convinced her very nicely that he is just a man who portrays God in the serial. The woman was talking like she knew Sumedh Mudgalkar for a long time.

Lastly, it was Sumedh Mudgalkar’s birthday and the cast and the crew together gave him a wonderful surprise. He was overwhelmed when he saw the arrangement and the decoration and the cake. He thanked his team members, the awesome cast, and of course his special friends and Mallika Singh for such a lovely arrangement. Most importantly, he thanked his fans for always supporting him and making him what he is today.