Dumb Charades, the game that cheers all on the sets of &TV’s Vani Rani | IWMBuzz
Subscribe Now
Television | Snippets

The cast of the sets of Vani Rani look forward to playing the game during their free time... 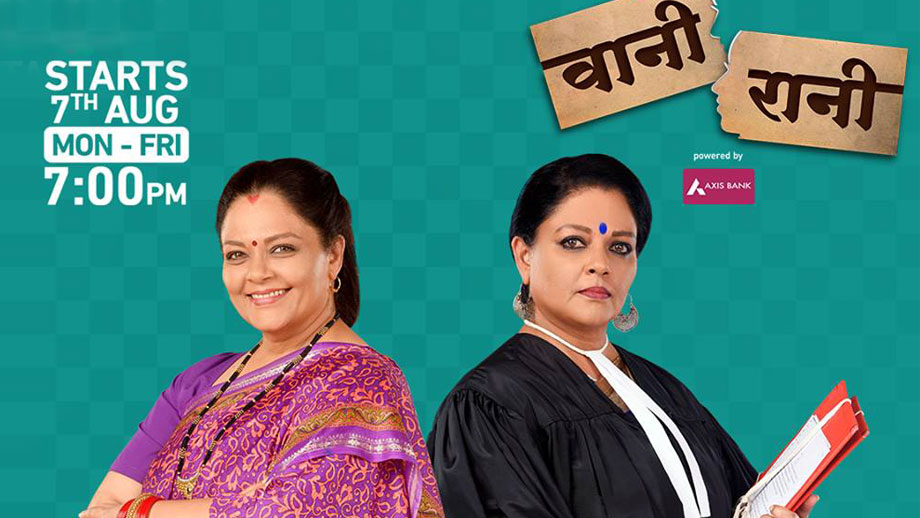 When work gets exhaustive you have to find ways to have fun. The cast of the show Vani Rani which comprises of a lot of youngsters, knows how to keep themselves entertained between tedious shooting schedules. A cast favorite is the game of Dum Charades!

Rose Sardana who has been roped in for the role of Anjali spills the beans, “As we are close to launch which is on 7th August, our shooting schedules can get a little long. So in order to regain our energies, I and my costars often play dumb charades for fun on the sets between the shoots”.

On talking to another young actor from the cast who will be seen on the show Rahul Manchanda, he said “Shruti our very adorable thirteen year old costar is a big fan of dumb charades and often requests us to play with her. As we are close to launch with slightly longer shoots we have some time to spare in between shots. The game is a great way to not only have some fun but also it keeps us on our toes.”

With Tanvi Azmi playing the dynamic double role of Vani Rani the show boasts of a great ensemble cast of Sanjay Gandhi, Iqbal Azad , Rahul Manchanda, Jitendra Nokewal, Jatin Bharadwaj, Rashmi Gupta, Shruti Bisht, Rose Sardana and Niya Sharma. With a constant flow of drama, intrigue and intense emotions, the show is an adaptation of a popular South show. Vani Rani is the story of middle-aged twin sisters who are as different as chalk and cheese. Married to two half-brothers, Vani and Rani live under the same roof but are not on talking terms with each other. How life throws challenges at them and their lives intertwine at different junctures forms the crux of the story!!