Judge on The Voice, Kanika Kapoor had an emotional moment when she heard a contestant sing a particular song. 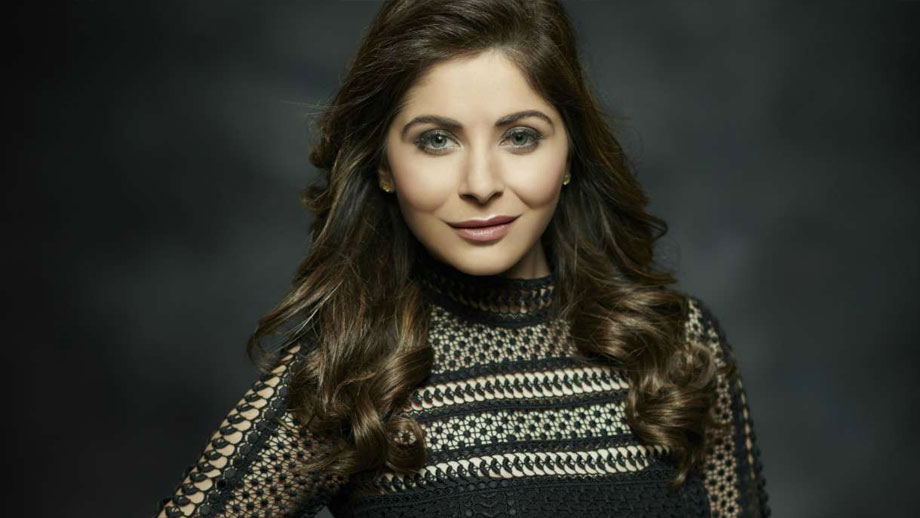 The singing-based reality show, The Voice has never failed to entertain audience with the intriguing performances of the contestants and coaches.

When it comes to the coaches, the emphasis of the Voice India jury Kanika Kapoor is always on the stylish elegance.

Before she got fame with her majestic songs like Baby Doll, Chittiyan Kalaiyaan, Da Da Dasse among many others, Kanika Kapoor has faced criticism for her live performances during the initial stages of her career.

When Coach Kanika was shooting for The Voice, she went down the memory lane when Arghyadeep Ghosh, a contestant on the show sang Ae Ajnabi from Dil Se. Hearing this song, she cried her heart out as it brought to the fore a lot of memories. Kanika has a personal connection with the song as she used to listen to the song when she was just starting her career.

Adding to this, Kanika said, “This song is very close to my heart as it reminds me of the days when I was just starting my career. I feel fortunate to my family that they allowed me to record an album. I used to drive to the recording studio after listening to this song.”

Watch this moment of Kanika on The Voice.