The True Reason Behind The Battle between Shehnaaz and Himanshi 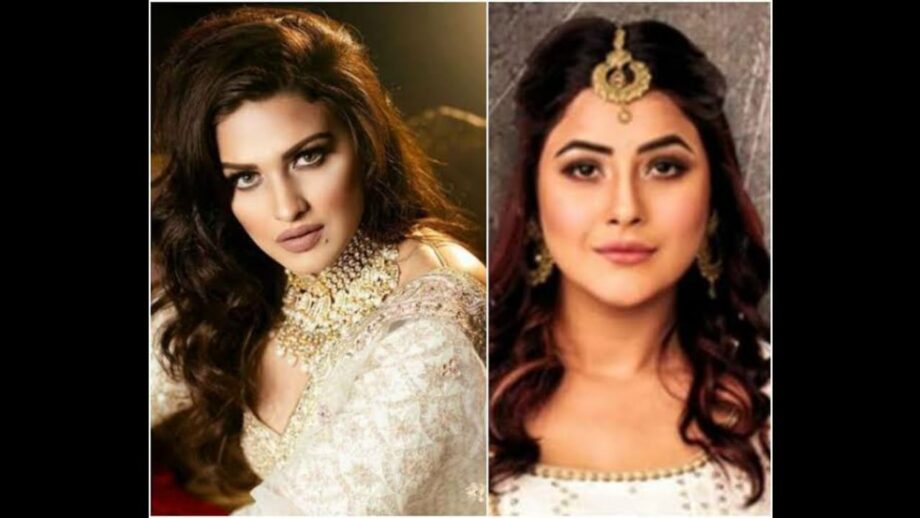 Bigg Boss is known by the entire nation for being the most controversial reality show ever. The show keeps getting more controversial with every season. Currently, it is in season 13 and the wildness has hit its peak. Shehnaaz Gill was a goody goody contestant in everyone’s eyes before Himanshi Khurrana walked in this week as a wild card entrant and revealed her true colors.

When Himanshi walked in, it was very clear that Shehnaaz never confronted her and stayed away from wherever Himanshi was. The reason was revealed by the wild card entrant to other contestants named Arti, Asim and Shefali. Himanshi claimed that when she and Shehnaaz worked together, her make up artist told her that Shehnaaz had an issue going on and Himanshi got the make up artist to get Shehnaaz to her place to talk. After trying to console Shehnaaz, they ended up talking for more than half an hour and they never spoke to each other again.

However, she was mocked by Shehnaaz on various social media platforms for a song that she did and was even body shamed horribly by her. Himanshi said that questions related to this were asked to her by various media sources on different occasions but she chose to ignore them. Himanshi also told the contestants that on a LIVE video, Shehnaaz passed a horrendous comment in Punjabi which translated to ‘your mother eloped with someone else and your father left you too.’ She then went on to explain how this had affected her well built reputation and in a way, even sabotaged her career. However, what amuses us is the fact that Paras still stood by Shehnaaz and asked Himanshi to sort things out with her.

We can’t wait to see if this will take more turns or miraculously get sorted. Stay tuned with us while we come up with more such updates.