Preetika Rao recently took to social media to run a spoof video which does not involve the tried and tested formula. 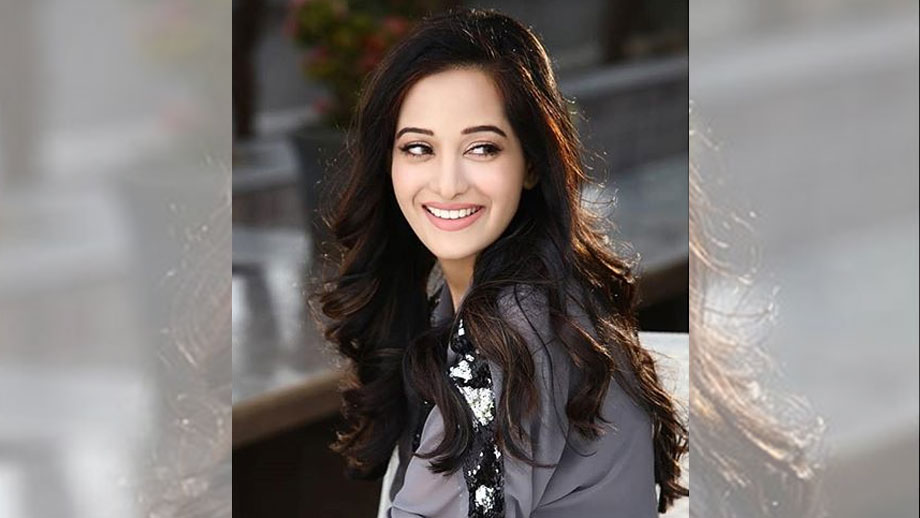 The beautiful and talented Preetika Rao is not one to blindly follow social media trends. Rather, she always prefers to give it an individualistic touch. No wonder, while attempting to entertain her fans by uploading short snazzy spoof videos, she does not go by the tried and tested route i.e. singing.

She has just uploaded a fun mischievous video on Instagram, which might be interpreted by some as her take on the Sec 377 judgement. However, Preetika maintains that she had already shot the video along with dancer-trainer, Mr Adil and a friend, few days before the Apex Court ruled gay sex as legal. “We are not passing judgement, just having a bit of fun. So don’t read too much into the coincidental link.”

“Never wanting to follow the herd, my first video was a fun takedown of the very risky and dangerous Kiki challenge. I would try Kiki but in a controlled environment, by breaking into a western jig.”

Looking ahead, she hopes to release more videos, “But yes, I will only do it if it has something really interesting to say, not wanting to bore my fans by just putting out random stuff like others.”

“The biggest challenge is to tell your story in one minute flat due to the extreme time limitations of platforms like Twitter and Insta,” adds Preetika.

Preetika, who was last seen in an episodic story of &TV horror show Laal Ishq, would love to be back on the small screen, “But most projects have to wait a long time to get airing slots. Here, I am again thankful to social media, which ensures that I don’t disappear from the scene. In this scenario, the above new video mantra is a perfect fit.”

In closing, Preetika, who is recovering from a stomach infection, informs her fans that just like her debut show, Beintehaa, had impressed people in West Asia, her second STAR Plus show, Love Ka Hai Intezaar, has also started to air in Indonesia. “An artist always wants his/her talent to have a worldwide audience.”