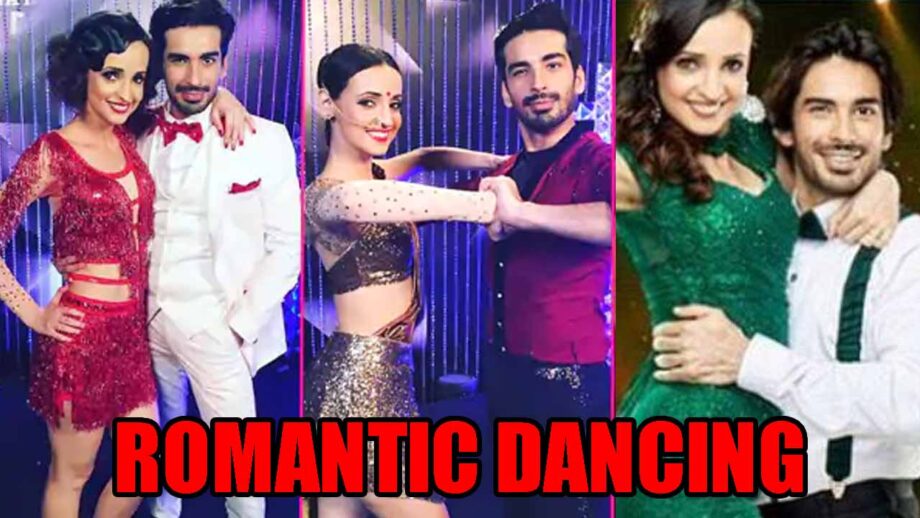 Sanaya Irani and Mohit Sehgal are unarguably one of the most beloved couples of the Indian Television industry. The duo met on the sets of the serial ‘Miley Jab Hum Tum’ in the year 2008 and started dating. They tied the knot in the year 2016 in Goa, amid close friends from the industry and family. They have supported each other through thick and thin.

The couple is married now and they have been giving us couple goals with their adorable social media PDA. They have won our hearts with their strong bond. They are great friends and the perfect soulmates to each other.

Their Nach Baliye journey also made our hearts melt with their immense cuteness and romance. In the show, the couple had a lot of romantic dancing moments. Their dance was magical and won many hearts. They were not crowned as the winners in the show. However, their romantic dance was always talk of the town.

We bring you today some of the romantic dancing moments of the couple!! 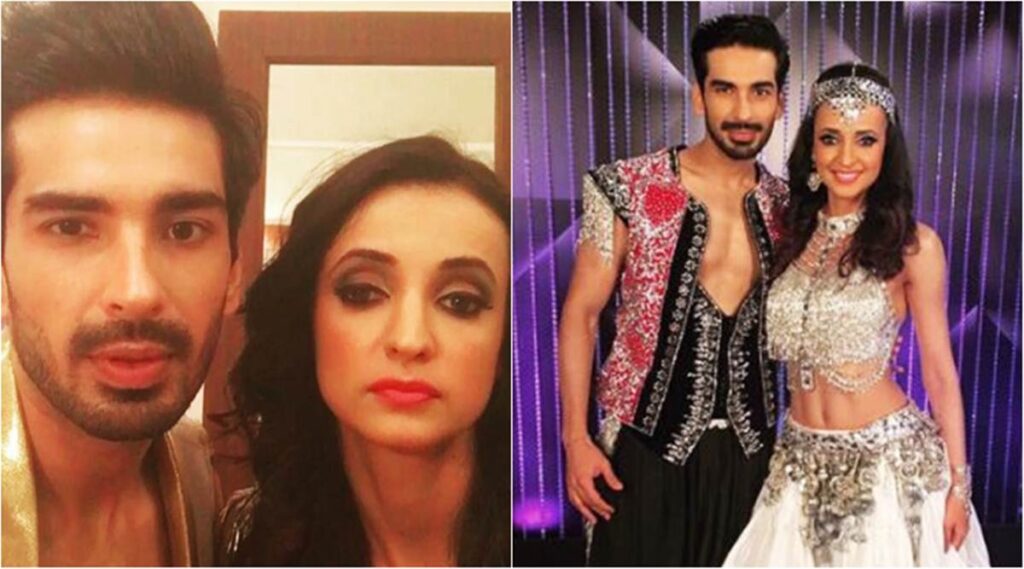 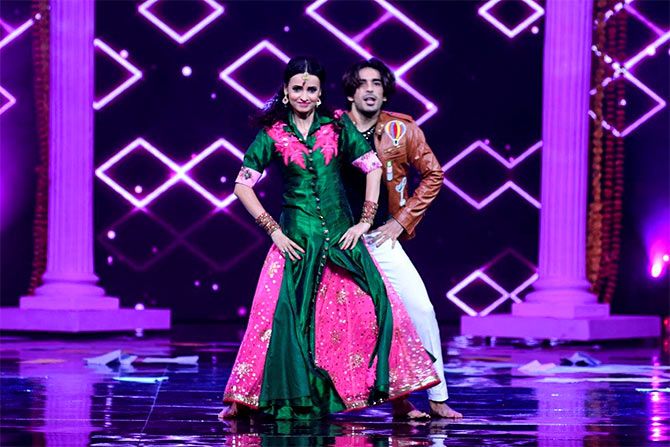 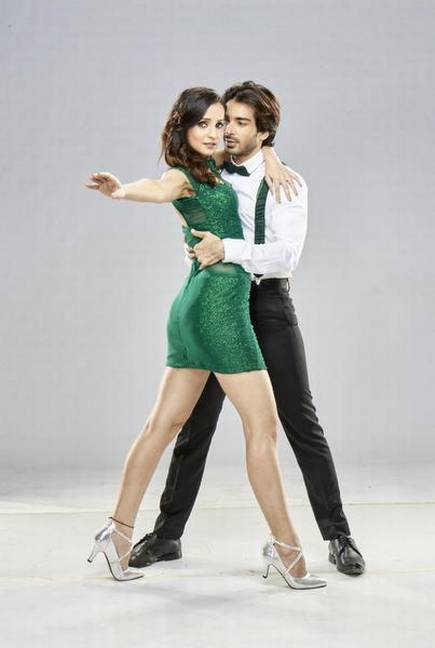 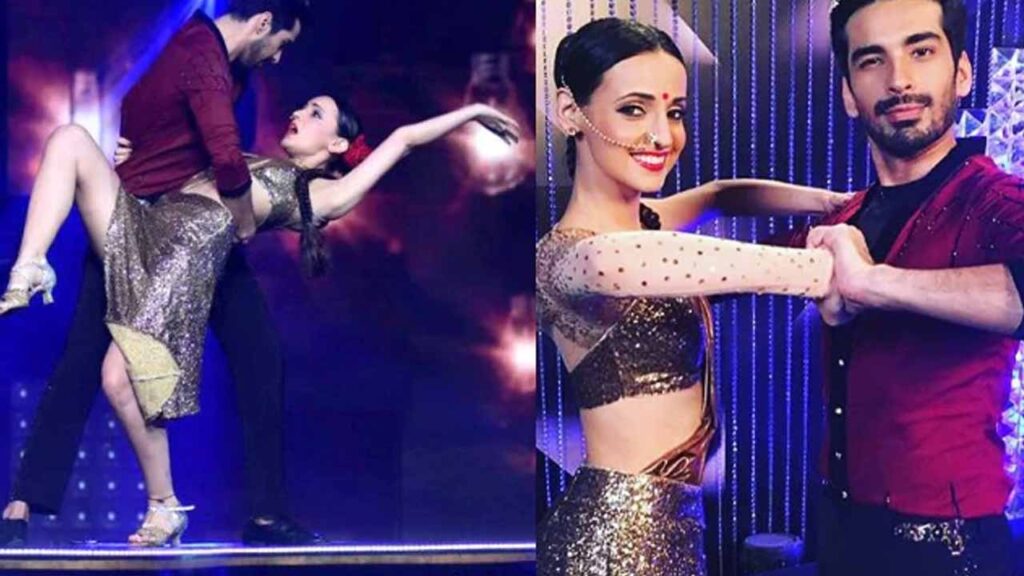