The Dhoom 3 actor has led a very interesting life and most of it is public. But, there are certain things we just don’t know about him. 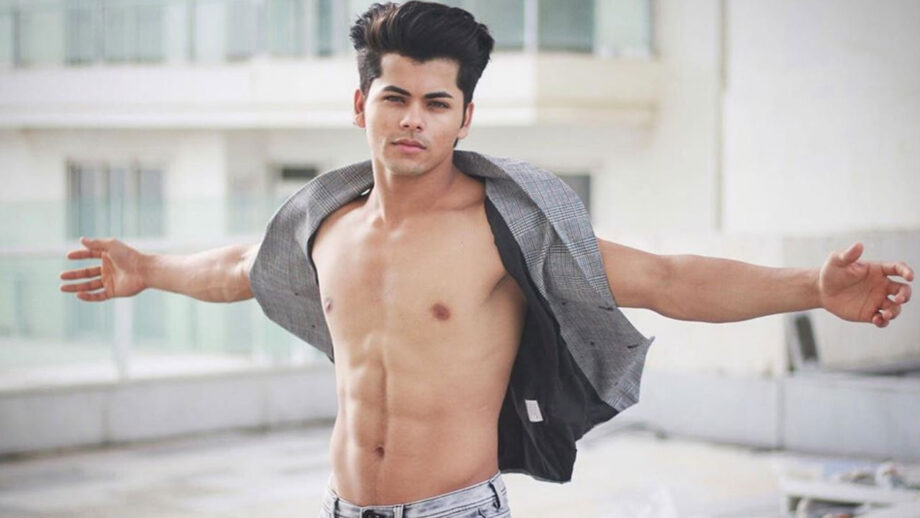 Siddharth Nigam has been very active lately and he is making a very steady and gradual impact in the Indian television circuit. His popularity knows no bounds, with his fans spread over many countries other than India. And, he has also gotten a lot of critical acclaim for his performance in Dhoom 3 and his later TV shows, including Aladdin: Naam To Suna Hoga. He has learnt to deal with public scrutiny at a very young age and his social media account is evidence of that. In fact, not only is he able to handle being looked up to by the masses but he has enough intelligence to tap into their pulse and understand them very deeply. This is something most stars even today lack and this is the key to staying in the public eye and staying relevant, which is so important for a celebrity of his caliber.

However, what many people don’t really know about is the fact that Siddharth Nigam has actually led a very interesting life, studded with many accolades, not all of which came through acting. When he was a younger child he used to be deeply entrenched in the world of gymnastics. He has represented his school and has won a lot of awards for his performances in these tournaments. In fact, he has also won a National Award in one of the country’s foremost national gymnastics tournaments. It was his skill in gymnastics that actually made him the ideal choice to play the role of a young Aamir Khan in Dhoom 3, which involved him doing a lot of stunts for the camera.