Bigg Boss 14 will see another exciting day which will start with Jasmin getting happy, which will be followed by the drama during the captaincy task. 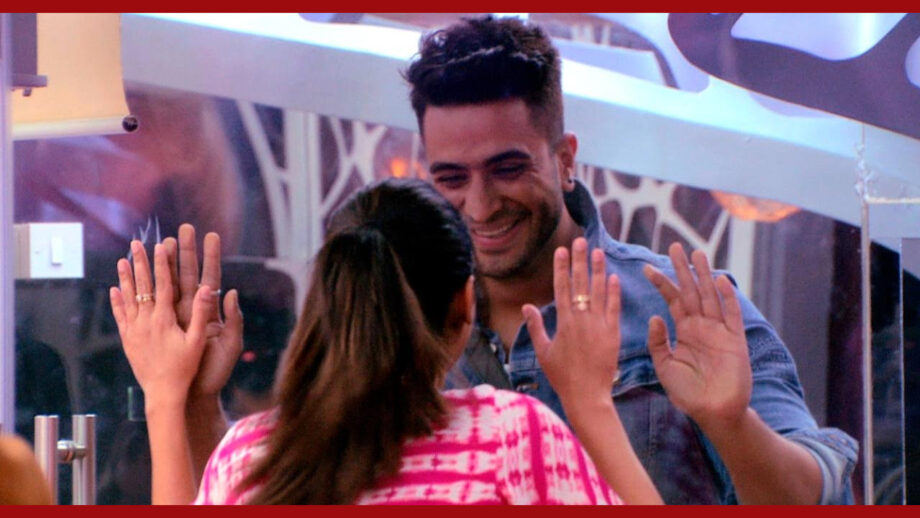 The vibe of vengeance in the house is peaking as Eijaz and Pavitra’s never-ending attacks on each other have the whole house involved in keeping them at a safe distance. While what once seemed like affection has now transformed into hatred between Eijaz and Pavitra, the emotion of love between Jasmin and Aly is set to give the game a new twist.

With Aly Goni entering the house as the wild card contestant, Jasmin is the happiest and is heard expressing that everything will be the best from now on. Bigg Boss has given Aly a special task for Jasmin, going forward in the game, which will either strengthen their bond or put it to test.

The Bigg Boss house turns into a solar system for the captaincy task. The contestants in the green zone play the planets revolving around the orbit on the buzzer, while the ones in the red zone will come out one by one to push the planets out of the orbit. The one to lose track and land on the ground first will be out of orbit and out, the final decision of which lies with the Sanchalak. Nikki, Pavitra, and Jaan plot their strategies and try to push Eijaz out of the game, but things take a different turn and then the unexpected happens.