Bhumika Gurung who starts a new chapter with the fresh season of Nimki Vidhayak gets into a conversation. Read details here. 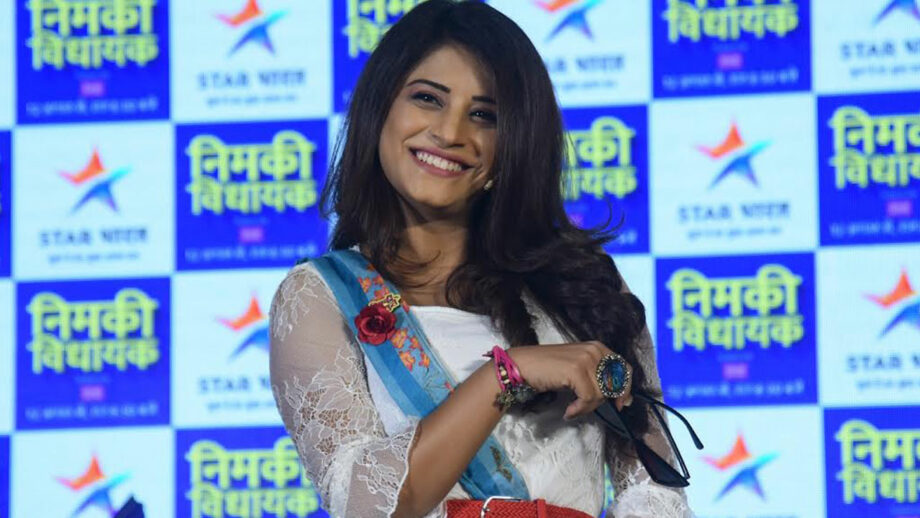 Bhumika Gurung has grown as an actress with her fabulous to-the-mark portrayal of Nimki in Star Bharat’s successful show Nimki Mukhiya. The Producer and Writer Zama Habib will now spearhead the new season which brings in interesting twists.

As the show gets into its next big phase titled Nimki Vidhayak, Bhumika is geared up and seems excited to carry forward the huge responsibility of playing the more powerful titular role.

Says Bhumika, “Any transition in role and character trait is huge. Nimki’s experiences and struggles in the first season have now made her wiser and more mature. It has given her a lot of strength. At the same time, she holds on to the emotional streak that is within her. Having said this, Nimki will always be Nimki. The way she is, is her personality trait and that can never change. Her swag will certainly be there.”

“Nimki’s dream has been to become the speaker of the village. Now the journey will traverse her path as she gets into the real world and faces everything. She will see many politicians doing what they want and how she copes up with all of it will be exciting,” she adds.

Bhumika stresses on the fact that this new season will be all romantic for sure. “This whole season will be more on the lines of love which was not much there in the earlier season. It is going to be very interesting. As far as I know, love will be highlighted more in Nimki Vidhayak. Having said this, the love angle will move while keeping in mind the whole idea of Nimki being the Vidhayak.”

Ask her about the challenges she has seen in this transition and Bhumika quickly states, “There has not been much of a change in Nimki as a person. However, she has gone through lot of personal losses. She lost her kid and lost Babboo too. She always has to carry this baggage and pain of losing her people. This is the only difference that Nimki has to portray. Otherwise, the focus is to perform better and get the quirkier side of Nimki out in the open.”

On missing her co-actor Abhishek Sharma Bhumika states, “Yes, Babboo and Abhishek will be missed. All of us as actors gelled really well. In any case, there is always an opportunity to meet Abhishek whenever we want.”

On an ending note, Bhumika states, “Nimki cannot forget all that has happened to her. But love will come back again in her life.”

Bhumika, best of luck for this new season!! 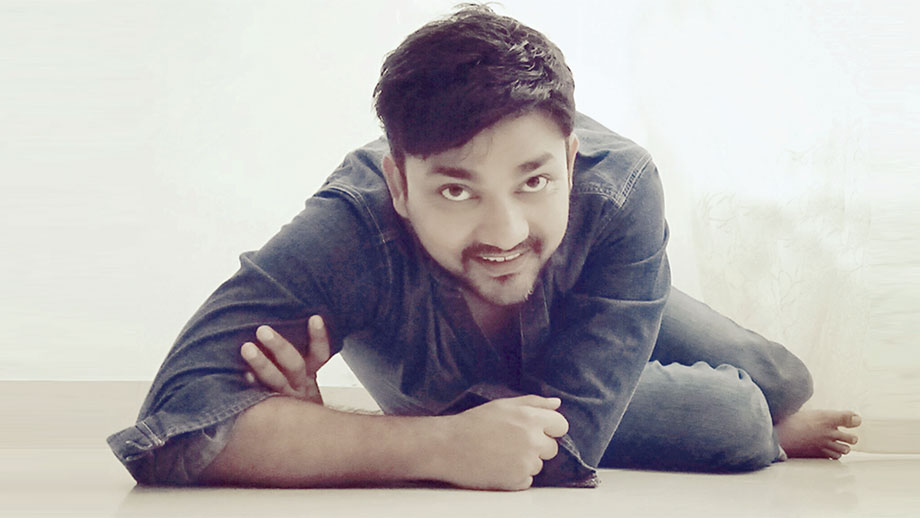