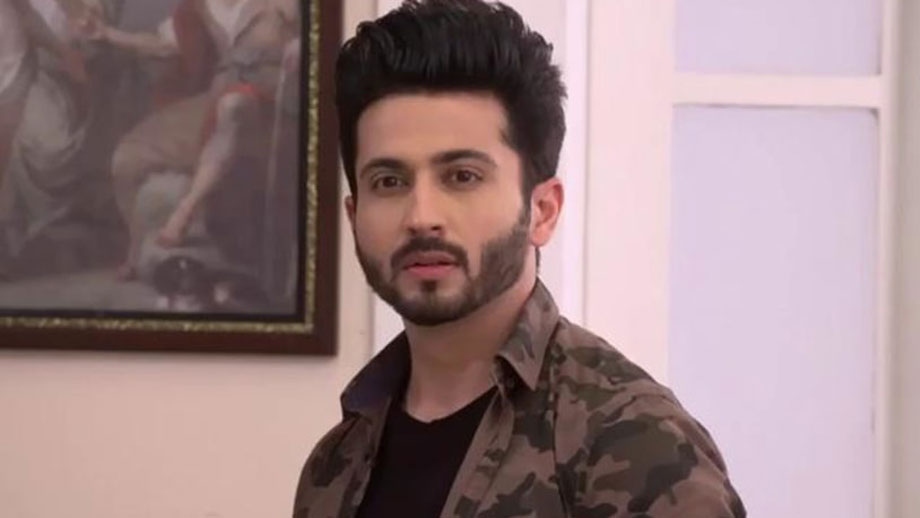 As viewers witnessed, the entire Luthra and Arora family along with Sherlyn (Ruhi Chaturvedi) and Prithvi (Sanjay Gagnani) are in the Luthra farmhouse in Lonavala.

While, everybody is in joyous and picnic mood, Prithvi is all set to ruin the happy spirit by being a spoilsport yet again.

Karan (Dheeraj Dhoopar) has brought his prized possession that is his ‘lucky bat’ which he takes everywhere with him. He shares with Preeta (Shraddha Arya) how important the bat is to him and how he cannot live without the bat. Preeta asks what if unfortunately, the bat breaks or is lost, what will he do then. An emotional Karan then tells Preeta that he will lose his capability to play cricket as he is too superstitious when it comes to his bat. So, if by chance he loses the bat, he won’t be able to bat again.

Unfortunately, Prithvi over hear their conversation and plan to destroy his bat.

In the coming episode, he will decide to ruin the bat to bring Karan down. Prithvi will manage to destroy the bat. While playing the match, the bat will break and Karan will lose hopes. However, Preeta will motivate him and he will play again with his broken bat.

Will Preeta learn about the culprit?