Musakaan, the Star Bharat show will see a huge high point with the lady at the brothel selling Musakaan for huge money. 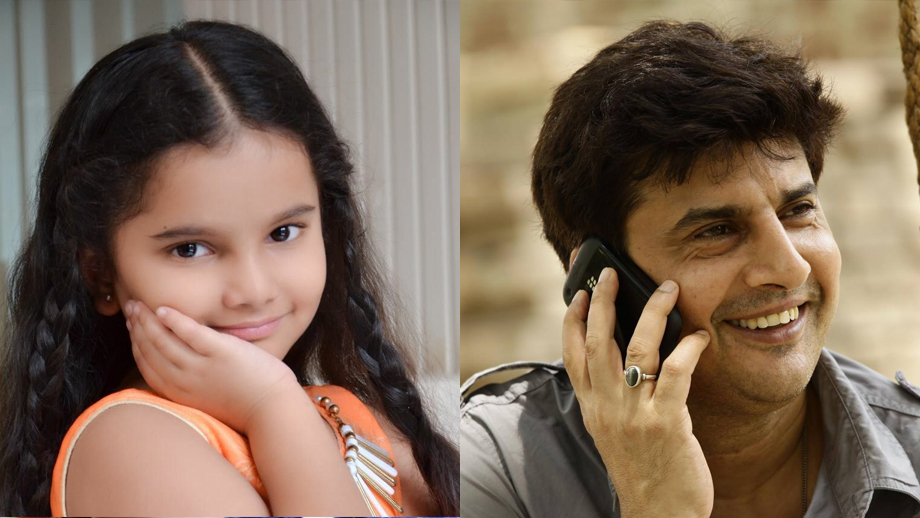 Star Bharat’s show Musakaan (Rashmi Sharma Productions) has recently seen the trials that little Musakaan (Sonakshi Save) and her mother Aarti (Arina Dey) go through after Musakaan’s identity and presence in the brothel is out.

The recent drama has it that Tabassum has put a halt and question mark over the education of Musakaan who likes to study.

The show also saw the entry of actor Ashish Kaul who came to the brothel to enjoy the limelight with the girls over there.

The viewers saw that the VIP guy (Ashish Kaul) had an eye for Musakaan. Now, the rich and ambitious guy will come with huge money to the brothel again.

As per sources, “He will offer a huge token of money to Tabassum and will ask for Musakaan in return. Tabassum will initially refuse the offer, but when lured with more money, she will accept it.”

If sources are to be believed, Tabassum will be asked by the rich guy to keep Musakaan in the brothel as his belonging till the time she will turn 18 years of age. He will also tell her to give her good education.

How will Musakaan and Aarti deal with this situation?