The drama around Shorvori (Rashami Desai) is all set to see a new high in Colors’ Dil Se Dil Tak (Shashi Sumeet Production).

As viewers would know, Shorvori met with an accident and Parth (Rohan Gandotra) and Teni (Jasmin Bhasin) thought she is dead.

Now in the coming episodes, Parth will learn about Shorvori being aive.

Later, Shorvori will take help from an unknown person. She will realise that the man who offered her a lift has impure intentions and she would escape from his vehicle. Parth will spot Shorvori on a news channel.

Meanhwile, Shorvori will be worried when she would find her friend’s place in Nainital is locked.

Furthermore, Parth would be thinking about Shorvori. He will watch a stranger making incorrect statement about Shorvori on the channel. Parth will show Teni the footage with Shorvori in it and she would recognize her. Later, they will decide to meet the man who offered Shorvori a lift.

Will Parth-Teni manage to find Shorvori? 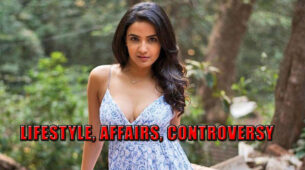 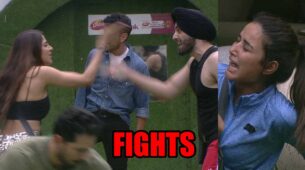 Bigg Boss 14: The logical side of Jasmin Bhasin