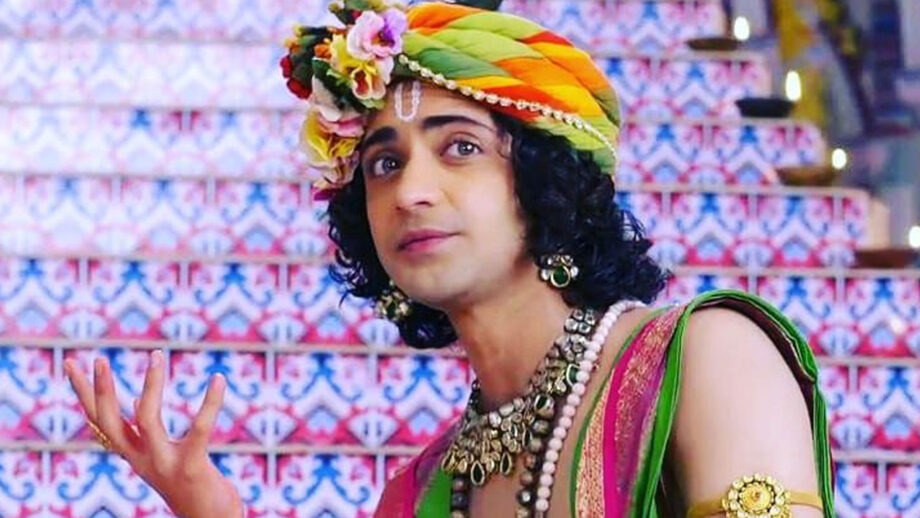 As per the plot, Krishn meets Jambavati, his second wife and her father for the first time.

Now in the upcoming episode, Jamvant (Jambavati father) challenges Krishn for a Malyudh. The fight between Krishn and Jamvant continues whereas the latter shows his special weapons to Krishn which has the power to destroy the entire Universe.

Meanwhile, Rukmi, the elder brother of Rukmini sees Satyabhama and gets mesmerized by her beauty. He proposes her for marriage. 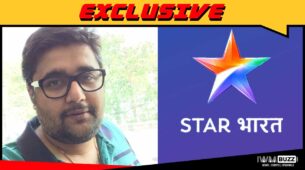 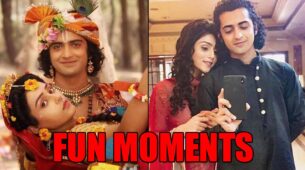 Most Fun And Entertaining Moments Of Sumedh Mudgalkar And Mallika Singh