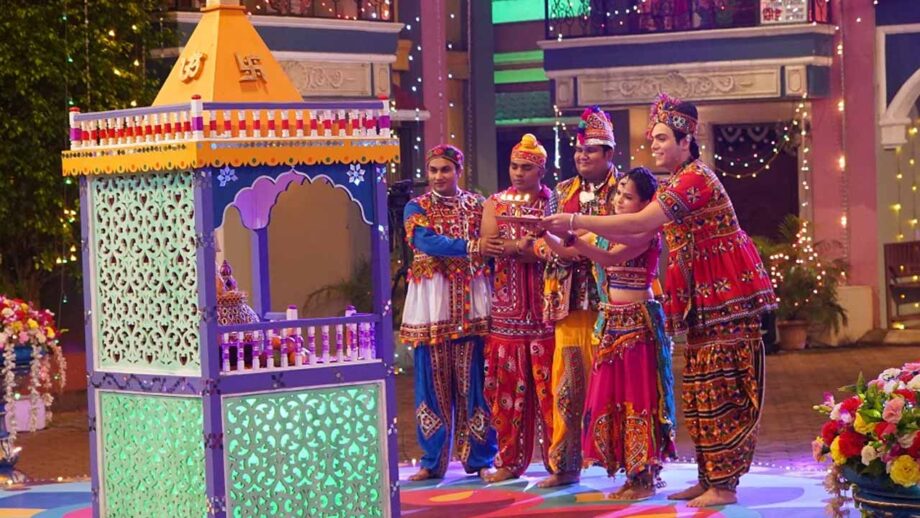 In the Society meeting for Navratri celebrations, on the topic of attires for the occasion, everyone agrees on going with the traditional Gujarati costume. That decided, the next task is to arrange for the costumes and Jethaalal is quick to volunteer for it. Since he knows someone who keeps dresses for special occasions and festivals, without giving it another thought, Jethaalal confidently promises to take care of the costumes for everyone. He then calls his friend for procuring the outfits but unfortunately discovers that due to the pandemic the vendor has stopped selling the Navratri outfits.

The upcoming episode will see the Gokuldhaam Society celebrate Navratri with as much enthusiasm as every year. Except for not performing Garba together, the residents have celebrated this year’s Navratri with the same vigour and gusto. Each couple performed Garba in their own styles and gave a tough competition to others for the winning title. Dazzling in the traditional Garba outfits, Gokuldhaamites showed everyone that with a little ingenuity and lots of zeal, it is possible to celebrate festivals while following all precautionary measures. 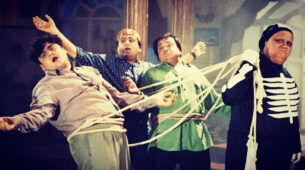 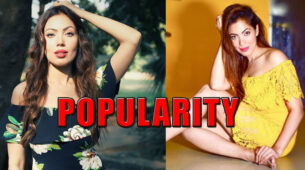 Why Is Munmun Dutta So Popular On Social Media?