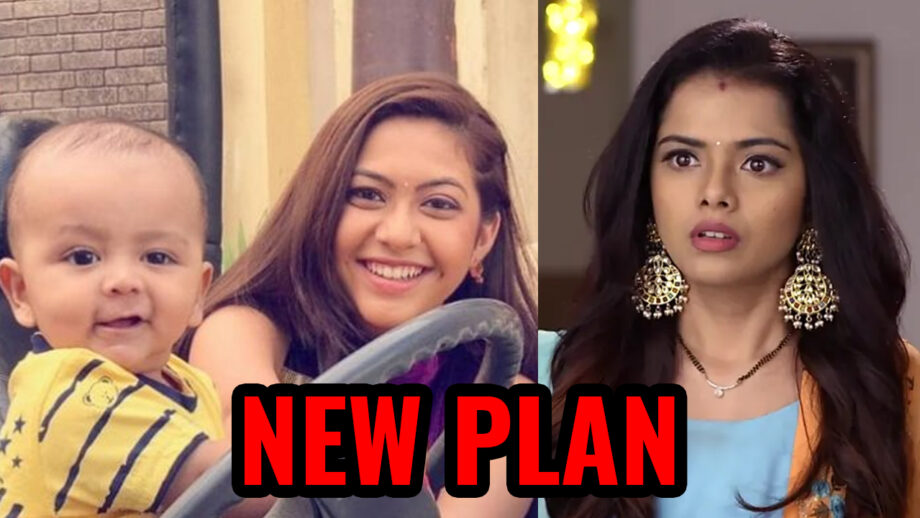 While Malhar has been the angry young man, Kalyani has tried all that she can to express her love for him.

Also, Kalyani has suffered a lot at the hands of Atharva (Shagun Pandey) who has been trying to put Kalyani down at every walk of life. He has also made Anupriya’s (Poorva Gokhale) life hell.

Meanwhile, there has been huge drama over Kalyani losing custody of the little Moksh aka Pillu.

Now, there will be immense drama with the fact that Sampada (Sneha Shah) will want to take away Moksh from the very vicinity of Kalyani.

The coming drama will have Sampada working out a plan to silently get Moksh smuggled out of the country.

As per a reliable source, “Sampada will want the possession of Pillu completely so that Kalyani will never bother her. Hence she will want to silently take Moksh away with her, and settle in a new country, so that Malhar or Kalyani do not come lookin for her.”

Will Kalyani and Malhar lose Moksh to Sampada?

Do drop in your thoughts or comments on this upcoming track in your favorite show, Tujhse Hai Raabta.