Yeh Hai Mohabbatein will see an interesting high point wherein Raman and Karan will hug each other and get emotional. Read news here. 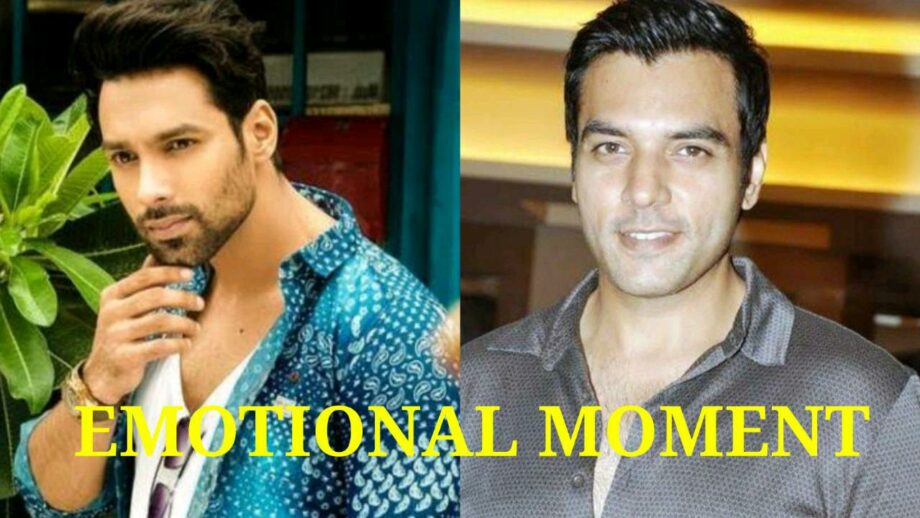 Yeh Hai Mohabbatein the popular Star Plus show produced by Balaji Telefilms is seeing huge drama over the acceptance of Raman (Chaitanya Choudhary) by the Bhalla family.

Though everyone in the house including Ishita (Divyanka Tripathi) has taken the face change of Raman in their stride, Karan (Reyaansh Vir Chadha) simply cannot believe that there could be such a big change in a person.

We already wrote about Karan having an argument with Ishita over the same. We wrote about how Ishita will argue with Karan saying that she is sure of the guy being Raman.

Just when the two of them will be arguing, Raman will yell at Karan. He will ask him to get out of the house. This will shock Karan and also the others.

However, minutes later, Raman will talk politely with Karan and will hug him and tell him that he is Raman indeed.

As per a reliable source, “Raman will burst out in tears as he will try to convince Karan about him being real. This will make Karan sad and he will finally accept the guy as Raman.”

Why did Karan have a doubt? Is his doubt valid? Or is this person indeed Raman?

We buzzed actors of Yeh Hai Mohabbatein but could not get through to them.