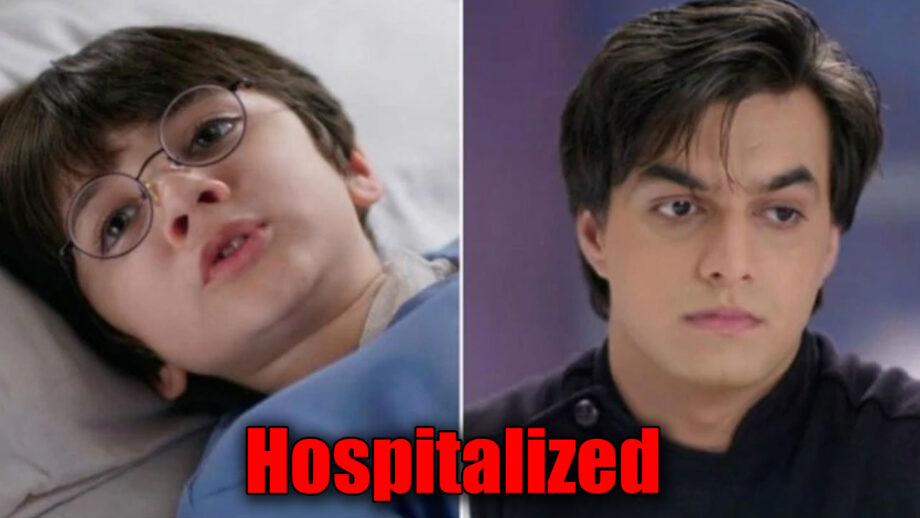 Star Plus popular show Yeh Rishta Kya Kehlata Hai, produced by Director’s Kut, has kept the viewers on the edge of their couch by bringing forth some unpredictable twists and turns with every episode.

As per the plot, Kartik, Naira, Kairav get together for Diwali celebrations. However, Vedika’s kidnapping drama spoils the festivity. Later, Kartik is held for her kidnapping and is put behind the bars.

Now, in the coming episode, Kairav will fall sick again. Kairav will get an anxiety attack post which he will fall ill. Later, He would demand to meet Kartik and ask about the police. Naira will calm him down by lying to him. However, Kairav would stress more and would fall unconscious.

On the other hand, Naksh and Naira would rush him to the hospital wherein doctors will tell Naira to bring Kartik. He would tell her that only Kartik presences can make Kairav happy and healthy.

Soon, Naira will decide to bring Kartik back. Will she succeed?