Naira in Yeh Rishta Kya Kehlata Hai will take a huge stand of refusing to go for an off court settlement with Kartik. Read details. 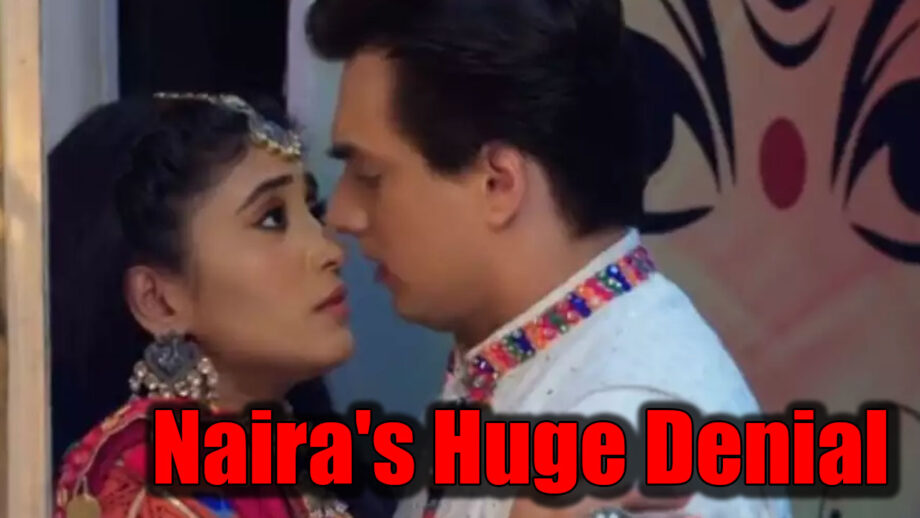 Yeh Rishta Kya Kehlata Hai the popular Star Plus show produced by Director’s Kut is seeing huge drama amidst which the love of Kartik (Mohsin Khan) and Naira (Shivangi Joshi) is being tested.

Well, we know that Kartik and Naira are fighting it in the court for the custody of Kairav (Tanmay Rishi).

We have earlier reported about Kartik and Naira spending a night together in the room which was seen by Vedika (Pankhuri Awasthy). This created further unrest and Swarna (Niyati Joshi) told Kartik to look for an off-court settlement with Naira.

In the coming episodes, Kartik will decide to talk it out to Naira and will mention about the off court settlement.

Naira will refuse to accept it as she will not want Kartik to get what he is saying and ordering, especially when it comes to Kairav.

As per a reliable source, “Naira will be shocked on hearing to Kartik’s demand for an off court settlement. Naira will be in no mood to compromise the custody of her son, and will tell Kartik that she will fight it out in the court.”

This difference in ideologies will further create anger in the minds of Kartik and Naira.

We buzzed actors of Yeh Rishta Kya Kehlata Hai but could not get through for comment.