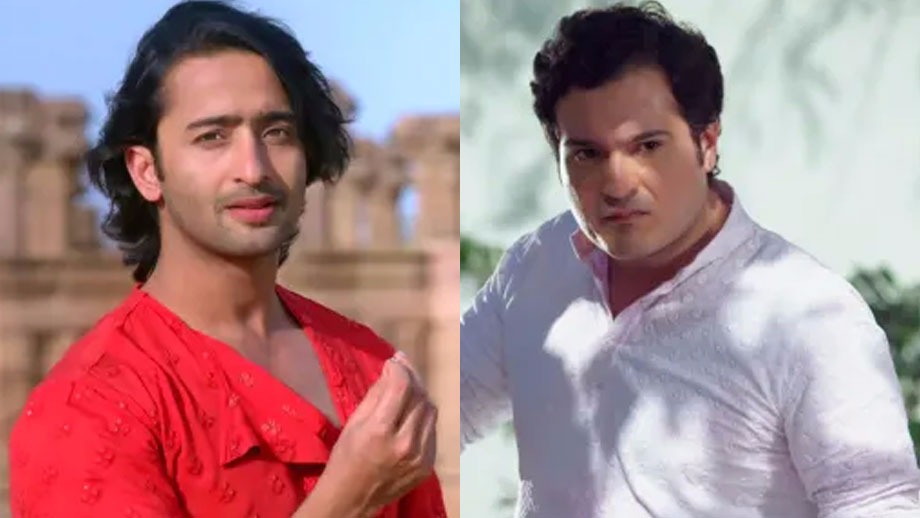 During Holi, Naman will take the opportunity to seek revenge against the Maheshwaris, especially Rajshri (Lata Sabharwal).

Now, Naman will come to the Rajvansh house during Holi to humiliate the Maheshwaris.

As per a reliable source, “Naman will barge into the Holi festivity and will create an ugly scene out there. And it will be Abeer (Shaheer Sheikh) who would stop the scene from getting bad by stopping Naman from talking more.”

Will Mishti watch this helpful nature of Abeer?