Ek Bhram Sarvagun Sampanna 15 July 2019 Written Update of today’s episode we Kabir serves at Pooja’s party and Dhruv and Pooja try to humiliate each other. 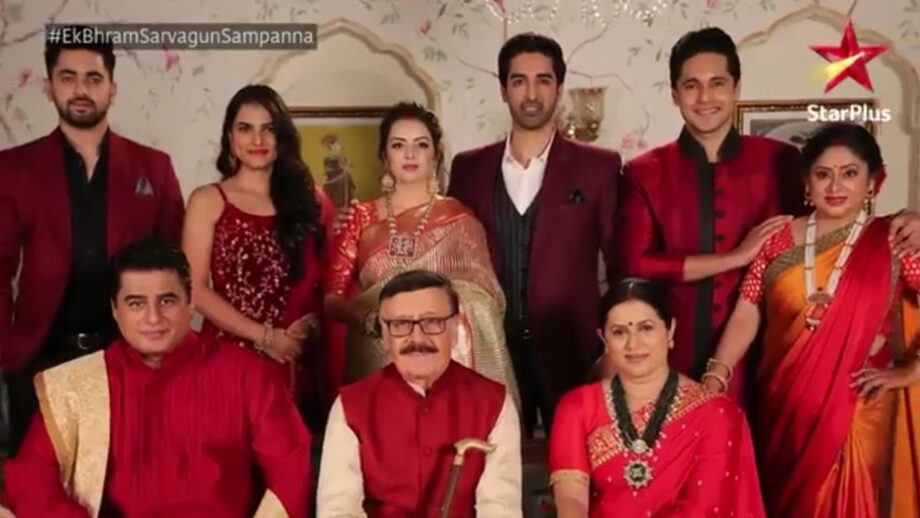 Today’s Ek Bhram Sarvagun Sampanna 15 July episode begins with Kabir serving Pooja’s guests at Pooja’s party. Pooja (Shrenu Parikh) mocked him, but Kabir smartly replied to her jabs. She gave a tip to Kabir to humiliate him. Kabir warned Pooja that she would get offended in her party but Pooja did not pay heed to his talks. Suman felt delighted that neither Dhruv went out nor was he drinking. Dhruv mixed the alcohol in his soft drink.

Mistakenly Chanda drank that alcoholic soft drink. Drunken Chanda did weird things, and family members got worried thinking about what happened to her. Dhruv told everyone that he mixed alcohol in the soft drink. Suman and Mr. Mittal reprimanded him for his mistake. At the same time of the party, Dhruv made an unexpected announcement that Pooja was going to sing a song. Pooja sang a song to impress her clients and guests.

Dhruv asked clients to appreciate Pooja, but the client said that she did not have anything, so he gave a tip to the client and asked her to give that to Pooja. Pooja felt humiliated, so she started breaking the glasses. Dhruv came and promised her that he would get back everything very soon. Pooja deliberately tripped Dhruv and the champagne bottle broke. Pooja asked Kabir to pay for the broken champagne bottle or she will take out the money from his salary. The written update of 15 July 2019 Ek Bhram Sarvagun Sampanna episode full story ends here.

In the upcoming episode of Ek Bhram Sarvagun Sampanna, watch Pooja expressing her nervousness to Amma for her presentation with a Chinese client while Mr. Chopra mixes something her drinks. Stay tuned! 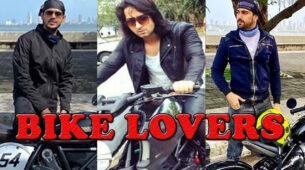 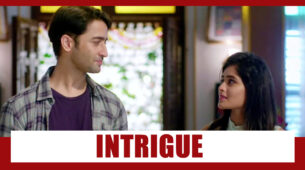